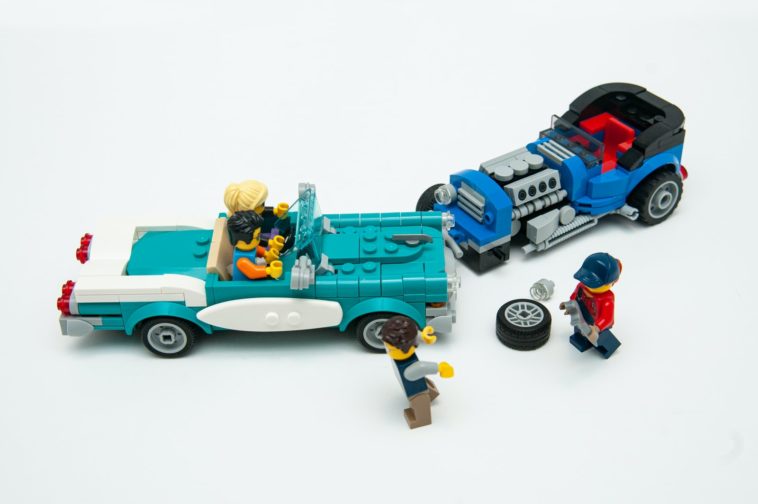 “An evil enemy will burn his own nation to the ground in order to rule over the ashes.” – Sun Tzu

Whether that quote comes from his Art of War or was the result of an observation made after many years of strategy, loss, and conquest, SunTzu was prescient enough to understand that some things are timeless. It’s been argued that the general himself never existed. Well, fine. The idea and the notion that man has a way of invoking a scorched earth policy for the sake of some eventual “good” has been around for some time.

It is not out of the realm of possibility that we may be living through such a time as that.

One need only consider our own observations of what is happening in the United States currently to perhaps perk our ears and raise an eyebrow or two… or three. (I’m not sure, as I’m not a biologist.)

What are those things to consider? If you wanted to destroy our society, these are just a few things you, as a Leftist, might want to do:

1) Destroy the economy – As if to prove the pen is mightier than the sword, President Joe Biden chose to eradicate his predecessor’s accomplishments with a spate of executive orders designed to make way for his own ideas of how to produce a thriving economy. Erasing energy independence was chief among them. Taking advantage of a pandemic in order to print ghastly amounts of dollars led to an inflation that at the time of this writing was over four times as much his predecessor’s, was another cut in the hide of our collective corpus.

2) Keep abortion safe, legal, and as commonplace as going for a checkup – The pivot from keeping abortions “rare” to being just short of trendy is a wonderful way to promote the acceptability of a horrific act. Sanitize it by never speaking of the process itself and legitimize it by referring to it as “healthcare”.

3) Subvert and pervert the innocence of the young – “Give me your four-year olds and, in a generation I will build a socialist state.” – Vladimir Lenin

We once handed over our young to people entrusted with being a part of their education only to see that what was once kept in one’s private life is now presented to them as a necessary part of their socialization. It seems nothing is off-limits. From sexuality to politics to racism, all is discussed without giving a thought as to what a parent may have to say about it. The push to further their studies after high school is the final nail in the coffin that makes our children unrecognizable from whom we thought we had raised.

4) Rid the nation of using its natural resources – We have not always played nice when it came to using our natural resources, whether water, oil, minerals, multiplicities of animals. We started to pay a price and rose up to say “Waste is bad. We need to be stewards of our gifts, God’s gifts.” In large measure we have done much better and have spent a lot of money to recalibrate our thinking. However, since one of the tenets of the Left is “It’s never enough!”, we punish ourselves by spending into oblivion needlessly. Overdoing things has become a Leftist hallmark of fiscal irresponsibility.

5) Divide the populace into smaller and smaller groups that war with each other constantly – Race relations and sexual identity have gone from moving toward a place of mutual understanding to an Olympic Game of Shame with the United States kneeling on the podium, gold medal firmly clutched in its upheld fist. “We need to have a frank discussion about race or sex” has become “Your very presence in this room offends me, as you have no voice in the matter. Mine is the only voice, so, be quiet!” The Right, until very recently, agreed to remain silent for fear of lawsuits and labeling.

6) Disdain the religious and their places of worship – With the entrance of George W. Bush, America found it had a president who didn’t pay much attention to what was said about him. He took the Jackie Robinson approach and, through his non-actions, lived the “I’ve got two cheeks. Is that it?” course of non-actions and rarely responded to acerbic rhetoric from the Left. The Left, seeing weakness, has gleefully made great sport of disdaining the religious, particularly the Christian Right, as they know they pray rather than fight back with the same ferocity. It has become easy to mock the religious since what they largely do is pray while pelted with dirt.

7) Destroy trust in fair elections – You have to admire the Left for its cleverness in adhering to its own axiom of never letting a crisis go to waste. The pandemic was a great way to enlist the aid of the mass media in its effort to effect every possible way of subverting a fair election, thus crushing the hopes of American citizens’ ability to count on a decent and fair outcome of its electoral process. It was not great to begin with. Charges of fraud have been around for generations but we figured “the big ones are pretty fair, right?”

8) Destroy the borders that define our culture and language – We were repeatedly warned that our borders would be evaporating if we allowed the Left to win the last election and hold a super majority. However, since establishing a national language would be somehow racist and saying that we have an American culture is, well, you name it… imperialist, paternalistic, jingoistic… we watched helplessly as people crossed what were once strong borders with impunity. As this is written, the numbers increase daily. We do nothing.

When President Lincoln said that “A house divided against itself cannot stand”, he wasn’t just speaking metaphorically. As he spoke to a nation made up of many who built their homes with their own two hands, he knew that the metaphor was more apt then than it sounds to us today. This is the prescient quality of ancient Chinese philosophy and 19th century American rhetoric. Both understood that living in the present is about building a future with your neighbors. Destruction is not building anything better. Ashes are shapeless, the result of misaligned tropes of random thoughts.

Children think in random sets of thoughts with the last thought being the most recent shiny object. We are being led by children who are driving a car without being able to see past the hood of the massive vehicle. We are driving distracted in so many ways, tangible and ethereal. The flaming wall looms large with the sickening sound of brakes applied at the last second, perhaps being a useless effort to avoid disaster.

The choice seems to be so easy: don’t let the children drive. Put them in the back seat until they grow up and teach them to drive when they have shown the maturity to do so. 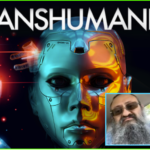 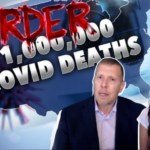