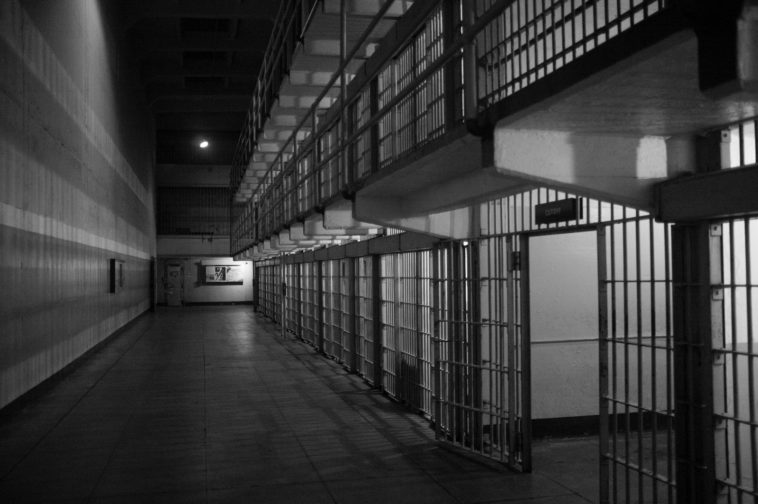 There is a sort of whimsical quality to the idea of the “Get Out of Jail Free” card. Popularized by the board game Monopoly, you pick up one of these and you’re golden — it entitles the bearer to avoid the penalty of being pinched by the law for some, most likely, minor offense.

Unfortunately, life is not a game, and a certain percentage of Missourians who have broken the law have taken advantage of our state’s lax criminal justice system to flaunt their status. What’s more, the violations they have committed aren’t simply of the jay-walking variety. They include rape, robbery, theft, sex crimes against children and dealing in illegal drugs.

The problem began in in 2019, when the Missouri Supreme Court implemented rule changes to the state’s criminal justice system. Intended to keep offenders from being incarcerated only because they could not afford to “buy” their freedom, it tied the hands of judges when it came to using their discretion to set bail.

The court’s decision was a reason to celebrate for every habitual repeat criminal in Missouri. Overnight things changed, with an arrest now being little more than a minor inconvenience. It typically meant a few days in jail getting fed, clothed, making new contacts, learning new scams and then being released at no cost. All in all, “get out of jail free” was a pretty good deal.

Compounding the issue in our state is that, for criminals released on their own recognizance or through pretrial release, there are no consequences if they fail to appear for their court dates. Courts do not actively pursue them, and the only people who seem to care at all are the beleaguered men and women in law enforcement. Unfortunately, even if scofflaws are caught, they are simply released – and the whole rotten mess starts all over again.

Human nature dictates that if there is no punishment for doing something wrong, poor behavior will continue and likely get worse. Political correctness, combined with feeling sorry for individuals making bad choices, has gotten us to the place where public safety is no longer a consideration. We now see that there is a real price to be paid for the folly of “get out of jail free,” with assaults, burglaries, robbery, stabbings and shootings all dramatically on the rise.

The public deserves better than this. It is the right of every individual to demand safety for themselves and their loved ones. To be sure, defendants have rights and the Constitution guarantees them the right to a bond. A full cash bond is financial incentive for them to appear in court, while surety bail guarantees their appearance. Adding a layer of accountability, bail bondsmen can go anywhere in the country to return the defendant to jail at their expense. These are substantial incentives to change the behavior of offenders.

History has shown that being soft on criminals invariably results in an increase in violent crime. We are presently in the midst of a cycle in which things are getting so bad that only strict and harsh punishment can turns things around. What’s even more disturbing are the prospects if our criminal justice system continues to not protect the public. The people will be left with no option except to protect themselves — a frightening scenario for everyone.

As most of us were taught in childhood, nothing in life is really free. There is a price to be paid for everything, even if the ones doing the paying aren’t the beneficiaries of the “gift.” So it is with “get out of jail free” cards. In that case, it is society that is being ordered to carry the freight. This is wholly unacceptable, and citizens should insist of their elected officials that this is one game they won’t play. 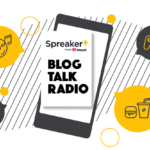 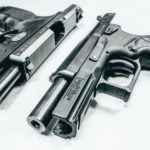