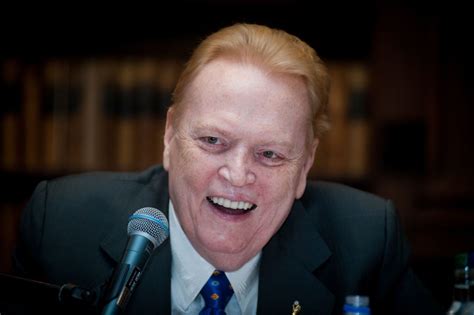 Today we launch our new podcast, called CONK! Interviews. These are conversations with newsmakers, authors and others we find just plain interesting. (However, we will feature sitting politicians only occasionally, because as a general rule they will only say things to advance the agenda of their re-election – and that bores the crap out of us….)

Our first interview is with TIM CONAWAY, the former Executive Editor of Hustler Magazine, on the life of Hustler publisher Larry Flynt (photo above), who passed away on February 10th. Tim was editor of Hustler for 15 years – most importantly, during the height of that magazine’s popularity in the 1980s. If you think he might have stories to tell, you are so right…. We are breaking this 50-minute interview into two parts, the first posting today (March 30th) and the second part posting this Thursday, April 1st. You can hear it off our front page, the front of the Radio section and our dedicated podcasts page.

CONK! Interviews will not appear on any schedule, simply whenever we have a new conversation in the bag; but we’re going to try to do then at least once a week. Also, right now they are included in the CONK! Daily feed, but shortly we will break them out into their own feed as well. 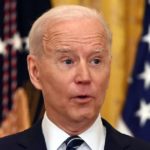 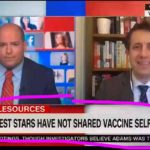