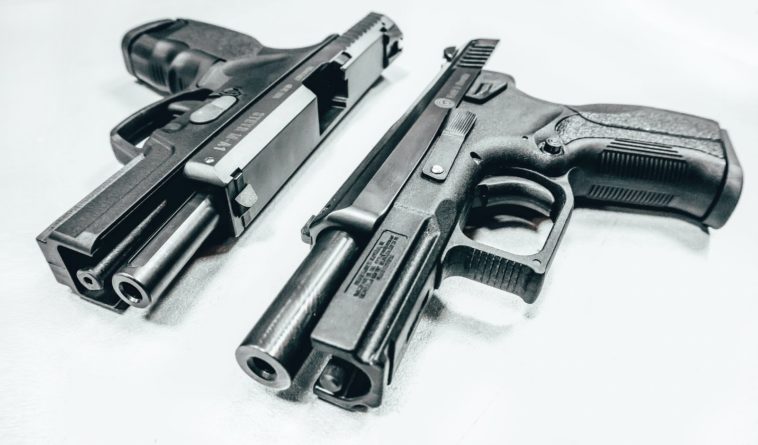 If only we could ban willfully ignorant people from shooting off their mouths. But that would violate the First Amendment. Then again, according to the Squinty Loser, the Constitution and its Amendments are not absolute.

Some nutbags and some outright criminals have recently shot up the place. Do we hear an outcry to identify and deal with people who obviously display mental health problems? Are there voices called out for stronger action against gangbangers and other vicious criminals?

No, we are hearing the same tired lament, blaming firearms for these problems. If only we had even more laws, despite knowing that neither insane people nor criminals ever obey the laws. There are more than 22,000 local, state and federal laws regarding firearms sales, possession and accountability. Will 22,001 be the difference maker?

Okay, then let’s “lessen the damage” by outlawing weapons that look a certain way, or banning a type of common ammunition. “No one needs an assault weapon,” the lefties cry, using a made-up term that has no real meaning. What if we banned 9 mm ammunition, suggests a man who has failed as a lawyer and as a president. “A 9 mm bullet blows the lung out of the body,” he stupidly claims.

I remember back in the ‘80s when California liberals started using the term assault rifle to describe a type of long gun that had the appearance of carbines used by the military. The similarity stopped entirely with the appearance, because the rifles sold to citizens did not have selective fire; that is, they couldn’t be set to fire three-round bursts with a single trigger pull, or to fire automatically.

This scare tactic was successful in passing state legislation that banned sale, possession or ownership of rifles that looked like an M-16. Every small step counts with the would-be socialists who want to disarm the general public. That will make it easer to impose the type of government control that they think will remake our nation in the image that these people have concocted.

To them, the Constitution, Bill of Rights and other Amendments are just suggestions. They come in handy if the Left needs them, and if they get in the way, we are supposed to just shrug them off.

The Sleepy One has even said that the Second Amendment was made at a time when Patriots could revolt against government tyranny, but that today, “Well, to do that you need an F-15. You know, you need an Abrams tank.” And I read that statement to mean Grampa Joe would use the American military against its citizens.

There is also the usual nonsense about guns that can “fire 300 rounds per minute.” A semi-automatic weapon can’t fire that many rounds, even if the shooter were capable of changing magazines 10 times while maintaining fire. And then, “There’s no reason for a gun that can fire 100 rounds.” Any gun can fire 100 rounds if you reload it enough.

Don’t forget, there is a renewed call to hold firearms manufacturers liable for the actions of people who use the device in the wrong way. So if someone drives a car into a crowd of people, will Chevy pay the price? If someone makes a bomb out of fertilizer, will BASF be held to account? If someone tosses a Molotov cocktail into a crowded bar, will Exxon be dragged into court?

All this buncombe rattles my brain like catching a replay of “The Wreck of the Edmund Fitzgerald” on oldies radio.

The kid in Texas displayed an alarming level of dangerous, unstable behavior for a long time, yet nothing was done. He wasn’t ever charged when police were called to violent incidents at his home, so there was no follow-up court action that would have shown on a background check. None of his so-called friends – or anyone else who observed his actions — ever reported his bizarre behavior. Will any of the people in this boy’s life be the subject of civil suits?

One thing for sure is absolute: Joe Biden will not be re-elected, and the Far Left socialist wing of the Democratic Party will not hold sway. The decent hard-working citizens of this country don’t go out in the streets with signs, or spread nonsense on social media, but they do go to the polls. This November should see the first wave of erasing these people from office. And Patriots will do it with ballots, not bullets. 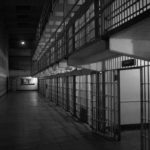 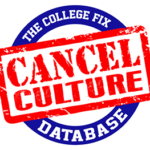