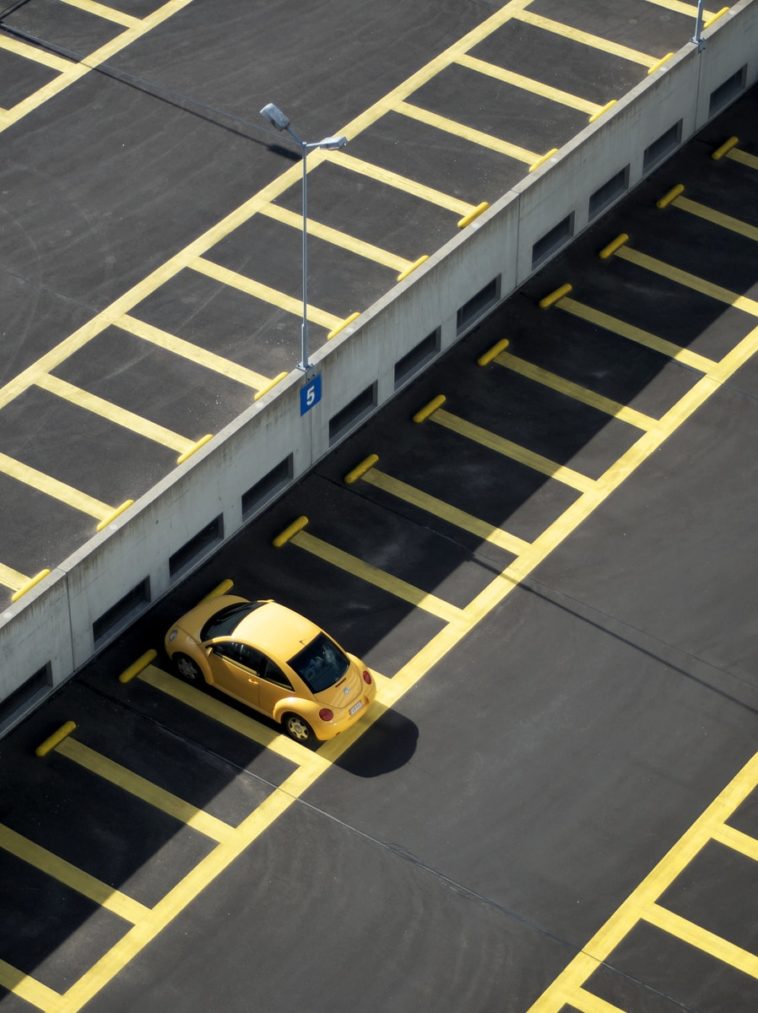 One evening in 1956 my dad put the newspaper on the table in front of me. He pointed to a story and told me to read the first paragraph. I was four, but I had been reading the paper for a while, although my interest was mainly with the funny pages and sports.

I don’t remember now exactly what the story was, although it had something to do with statements made by then Vice-President Richard Nixon. I carefully read the lead. Dad asked me what it had said, and I reported it back to him.

Then he pointed between the rows of words and asked, “What do you see there?” Because Dad and my older brothers were tricksters, I scanned the area carefully, thinking there must be some hidden clue. At last I gave up and said, “It’s white.”

Dad ran his fingers along that space and said, “This is where the truth is. You have to read between the lines.” Of course he went on to explain about nuance, about how it is just as important to consider what is not being said, about statements raising questions as much as answering them.

So began my training as a cynic. Never take anything at face value. Whatever comes out of a politician’s mouth is suspect. If a statement doesn’t answer the question, ask it again. Educate yourself about the subject so you can detect the subtle manipulation of information.

This made me a good student, and an avid reader. In my teen years I plowed through Hemingway, Fitzgerald, Faulkner and other great American writers of the 20th Century, recognizing then the layers of meaning in well-crafted stories. I read biographies, often wondering why important historical figures experienced only uplifting encounters, always overcame hardship, and left no hurt feelings along the way. Textbook content was so superficial that reading it was like skimming over ice. Poetry was so multilayered that reading it was like enjoying a triple-flavored cone with a fudge center.

My interest in reading helped me to become facile at writing. On one of the career days in high school, I attended a session with an FBI agent. I had planned to study law, and one requirement for FBI entry was a law degree. He told us that whatever career path we would choose, it should be something we were good at, because we’d be doing it for 40-45 years. That struck me, and I changed my heading toward journalism.

At Ohio University’s School of Journalism, staffed only by professors with real-world experience, I got advanced training as a professional cynic. But there was also the important factor of being objective, a hard-to-define term that pretty much meant keeping your personal feelings from clouding your vision and hearing. Be able to attribute everything to an authoritative figure – the mayor, the school board member, the cop on the scene. Get the information, ask the hard questions, but report what you see and hear without running it through personal filters. That’s for the editorial page.

That served me well as a newspaper reporter and photographer. It converted well to the magazine world as I worked my way up through editorial positions at several publications. No matter what the subject matter, the ability to clearly grasp the publication’s voice is critical to giving good service to the reading audience.

Whenever I witness the gullibility of the public at large, accepting whatever information is spinned to them, or twisting it to suit their personal sensibilities, I wish that cynical training had been part of everyone’s basic education. I have opinions and like to spout them, but I check myself first and dig a little before I commit to shooting off my mouth. I always consider the source of the information. And even when I have a lot of what appears to be solid information in front of me, I stop for a minute and look at the white space where the truth lives.

(Editor’s note: In addition to serving as Executive Editor of Larry Flynt’s Hustler Magazine for fifteen years during the 1980s and 90s, Tim Conaway also has been editor of several other magazines and publications since then. You can hear him with his “opinion cap” on every week, when he serves as a regular panelist for CONK!’s flagship podcast, CONK! Weekend.) 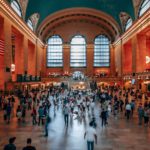