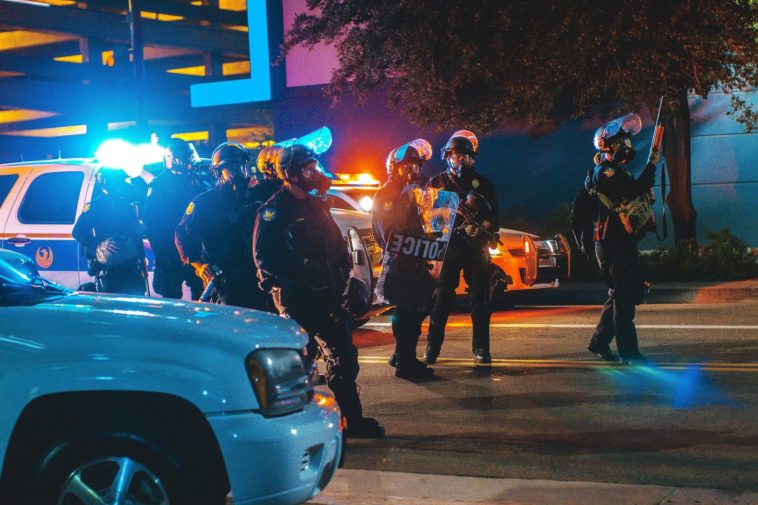 Minneapolis voters next month (Nov. 2, 2021) will be asked to choose whether to keep their police force, or to replace it with a “department of public safety.” Similar “defund the police” actions are bubbling up to the surface around the country.

The sudden surge of anti-police measures has been boosted by incidents like the death of George Floyd, but they go far beyond corrective measures in police training and attitudes. Some of the concepts in this movement have some validity, but the proposed enactment is flawed. Underlying the whole movement is the ultra-liberal pie-in-the-sky mentality, which will waste millions of dollars while making everything worse.

Minneapolis City Council vice president Andrea Jenkins exemplifies the mentality driving extreme police reform. Jenkins is a man who claims he is a woman. He is also black, or to be politically correct, African American, although as far as we know, he was born in Chicago, not Nairobi.

At a recent news conference, Jenkins claimed that carjacking, robbery and similar actions are not crimes, but “acts of desperation” by people who have been denied ordinary “assets.” He also claims that racism is a “public health issue” and needs to be named as a disease.

Unfortunately, other council members aren’t here on Planet Earth either, and together they proposed a ballot measure to recreate how the city responds to what most people on the planet call crime. While there still might be some traditional law enforcement personnel, the public safety department would be staffed largely by…well, that isn’t spelled out. In fact, the part of the city charter that establishes a police force would be entirely wiped out. The result is a brand new bureaucracy that would have to be built from scratch. There is no timeline for when the police department is scrapped or when the new vague department is complete.

The whole concept is that the city charter would be amended “to remove the Police Department and replace it with a Department of Public Safety that employs a comprehensive public health approach to the delivery of functions” according to the final language. The ballot wording was twice rejected by local courts for being too confusing to voters. Apparently, being too vague is okay.

The most tragically comical part of the measure says that the new department could “include licensed peace officers (police officers) if necessary.” This is as if major crime will disappear because the Public Safety crew will solve the “desperation” of a small percentage of citizens, and petty offenses will stop because the department will rehabilitate drug addicts and counsel those with mental health issues.

The glaring warning that this has no chance to work is that the Department of Public Safety will not answer to the mayor and/or a commission, but to the mayor and all 13 city council people. And that’s only if voters don’t approve Charter Amendment 1 on the ballot. That stroke of collective liberal genius would adopt an executive mayor and legislative council form of government that puts the mayor in charge of city departments. So if Questions 1 and 2 both pass, one will be at direct odds against the other.

There is a lot of value in adding to existing police departments the services of social and mental health workers to assist on calls like domestic violence, or when the perpetrator is clearly exhibiting 5150 behavior. The courts already have the leeway to steer addicts toward rehab. In other words, there are sane ways to revise the standard law enforcement approach with more socially conscious improvements.

Funding is already an issue that confronts all police departments. It not only limits the number of available officers, but the type and amount of training and retraining they receive. This ballot question doesn’t specify what will be spent, but it does eliminate the minimum funding requirements for whatever department emerges.

I know that criminals too lazy to work for the “assets” they deserve are licking their lips at the prospect of cops disappearing. And I know that many Minneapolis business people are frightened literally to death at the prospect of being robbed, or worse, with no safe recourse. These people can’t simply up and move their stores, restaurants and services elsewhere; nor can they survive by boarding up their windows and barring the doors.

I hope that Minneapolis voters see through this nonsense and vote against the question. I will get back to you on the results. 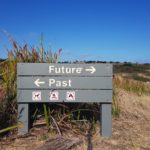