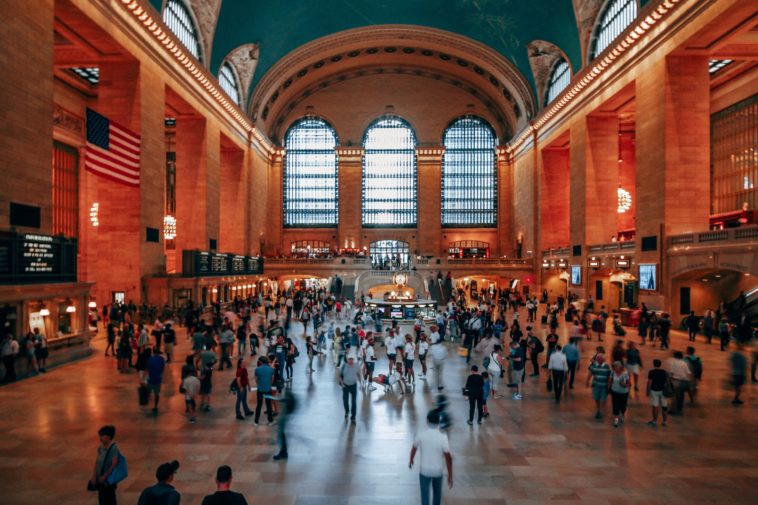 People often use the phrase “the grand scheme of things.” Is there a grand scheme? Or is it the human inclination to hope someone else will do the work for us?

When I studied manufacturing practices, I was impressed that many Japanese companies have a 50-year plan. Of course, they drill down to lesser year plans, with a more detailed outlook for the coming five years. But everything they are doing today is predicated on how they expect their company to perform in five decades.

Most American companies don’t look much farther than the coming fiscal year, hoping to make progress without making any changes. There is the hope that the production side will somehow increase output without taking a hard look at efficiency measures. In a tunnel outlook of only the next few months, investment in new machinery and automation represent dreaded short-term costs.

The city of Maple Grove, Minnesota, has a 40-year plan, and a more detailed 20-year plan. This kind of thinking has served the municipality well. The rapidly growing northwest suburb of Minneapolis has made sure that future infrastructure needs are incorporated into current developments. The city has the advantage of having been only a small township in the 1960s, so it could start fresh with a modern view.

Cities, old or new, have a well-defined geographic and, often, economic base that allows for detailed future planning. Larger entities, even counties, have less ability to apply a single filter to the lens of long-term growth or change.

Certainly, many national governments have no real ongoing plan. It is reactive to political winds directed by the next term elections. What kind of realistic future planning would allow, for example, an Infrastructure Bill that adds more than $25 billion a year to the deficit for the next 10 years?

Like its businesses, Japan’s government also employs long-term planning, as do several other Asian nations. But the master of this is China. Of course, China’s development does not shift with political winds, because the nation is firmly controlled by a totalitarian dictatorship with a massive military that it doesn’t hesitate to use against its own people.

China’s recently enacted three-step plan for now through 2050 includes pie-in-the-sky homage to bettering the lives of its citizens, improving legal support for technological development, and creating semantic justification for capitalism as a Marxist doctrine. China needs to improve legal support for technology because it steals most of the tech it integrates into its products. Expanding the international trading of the Renmimbi, China’s currency, worked for a while, until the Asian giant pulled back so that it could more easily manipulate its money to adjust for economic changes.

Since the collapse of the Soviet Union in 1991, Russia’s economic situation was full-on capitalism largely tied to the value of the U.S. dollar, and later to the Euro. Russia’s primary trade product is oil, and the ups and downs of that item’s value directly affected their economic realities. With limited resources through government-owned banks, criminal loan-sharking underwrote much of the business and economic development. The billionaire oligarchy that emerged was of two sorts: Those who had got the wink-and-nod from Putin and his crowd in return for a cut; and, those who made their money despite Putin and were imprisoned or emigrated to safety.

It will be interesting to see if China can keep a tight rein on the wealthy class. Those who were raised under the iron thumbs of Mao and Xiaoping knew that being hand-picked for economic leadership roles carried the burden of following the plan or being sent to the organ-harvesting camp. On the other hand, entrepreneurs in Hong Kong, and the Taiwanese who might soon be under Chinese rule, have a great deal of pride in their individual achievement of wealth and success through their own perseverance and hard-nosed competitive spirit.

All in all, does government need to play a role in the economy? One can argue that it provides basic societal needs like law and order, infrastructure, national defense, a uniform currency, and regulated international trade. What if an enlightened private sector, in a true free market, decided to provide basic services? It would be a sort of a self-tax assessment that would prevent government interference through over-regulation, partisan political incentives and oversight, and the time and money wasted by bureaucratic lethargy.

It seems that we are coming to a point in world economic affairs where systems grown out of early and mid-20th Century parameters will run afoul of technologically advanced modern market realities. That is, if it all works out in the grand scheme of things. 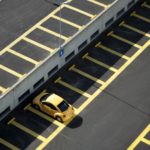