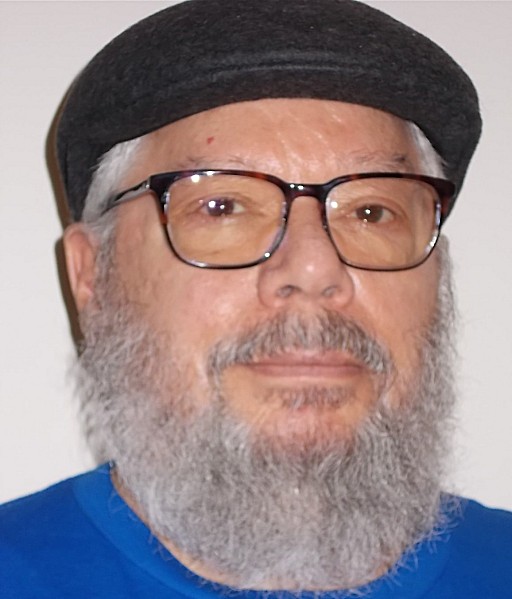 Lately I’ve been confronted by media mouths and boring bureaucrats in meetings talking about equity. They are not talking financially about ownership stakes or a thing’s value versus its debt. In these cases, the reference is to fairness or impartiality, and specifically in social terms.

So why not say fairness or impartiality? These are the real goals of social justice, workplace acceptance, and moving away from racism and sexism.

The word equity appears to attempt to connect to the original revolutionary concept of equal rights, which when applied fairly and impartially, offer equal opportunities. The word “equity” is more high-sounding than the options, appealing to media scribes and middle managers who never hesitate to garble communications by trying to transcend their station and abilities.

Equal rights is a concept established by the Constitution and developed through legislation emanating from the Bill of Rights. In other words, it is a very tangible thing with solid legal underpinnings. It is unfortunate that it has taken centuries and repeated trips to federal courts to implement the concept for women, people of color, non-Christians, and those whose lifestyles don’t conform to a narrow view. Nonetheless equal rights is a clearly definable concept.

Although the application of equal rights has been an issue since the beginning of the country, in the 1960s it was brought to the fore through demonstrations, legal action, and legislative breakthroughs. Sadly, it is just as tough today to protect and continue the trajectory of progress of this basic ideal.

Somewhere in the last 20 years or so, the struggle for equal rights became billed as the need for equality. We find the definition for this word includes:

Simply put, equality means being exactly the same. While we can talk about equality of opportunity or equality of law, to say only that we want equality among all people is to say we want all people to be identical.

I am more logical than many people, but I am far less artistic than some. One man might be strong and slow and another weak but fast. We hear about math whizzes solving complex equations that they can’t explain in layman’s terms. They have a counterpart in a wordsmith who can’t figure out the square footage of his living room. Tall, short, fat, skinny, homely, lovely – our inequalities make us, and life itself, interesting.

We are not all the same, and this is where the real struggle gets side-railed by people who take the term literally and follow the fool’s path toward the impossible. Efforts to change (often lower) standards and judge progress by statistical enumeration do little to change the body of thought, while giving critics of equal rights ammunition to maintain a racist, sexist status quo.

The effort to make everyone equal means pulling the best and worst to the top of the bell curve where mediocracy is the summit. The great mass of people – the C average – is too large and complacent to contort toward a higher standing. They would be content to compete at the lower levels, which is where bureaucrats and academicians have dropped the standards in the false hope of making everyone the same.

So now we have come from equal rights to equality to equity. The choice of this word adds to the confusion of what really needs to be achieved. Certainly fairness and impartiality are what we lack in society, a less structured place than Constitutions and legal codex. Fairness and impartiality are more conceptual and structural, and if applied in the spirit of the words will be viable solutions to the “isms” that plague us.

Real communication is speaking in terms that most people can understand. Don’t make people guess at what you mean, because they often guess wrong. Don’t expect people to “look it up.” Even with dictionaries on small screens at our fingertips, people would rather check a celebrity tweet than search for definitions.

But then, words mean something to me. I guess for most people, it all sounds the same. 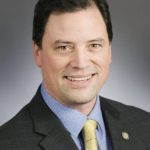