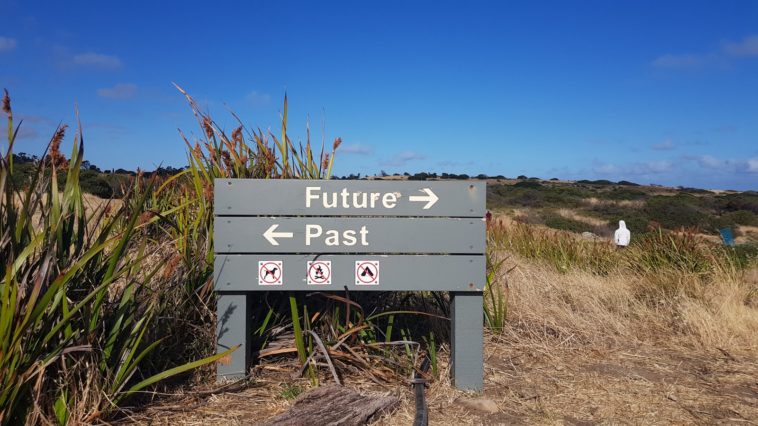 “The past is a foreign country; they do things differently there,” is a famous line from L.P. Hartley’s The Go-Between. And George Santayana is credited with the line, “Those who do not remember the past are doomed to repeat it.”

I would add another sentiment to this: You can’t fix the past. This line has been used so many times by so many different people that it goes uncredited, but it is no less valuable for its lack of attribution.

This topic comes up as we are caught in a giant wave of misguided altruism. We are tearing down statues of people whose beliefs and actions in a long distant past do not coincide with today’s idealism. Let’s rename buildings, parks and other public spaces because the current namesake did things in another era that were socially and culturally acceptable at that time, but don’t fit with our sudden profound disgust.

And how does this zeal to change the past make anything better? There is quite a lot of time, energy and money spent trying to erase parts of history that are completely beyond our current control. Is the park space where the statue once stood more beautiful, or useful, than before? Is the renamed school now better equipped, with teachers who meet a higher standard?

Another past-fixing topic backed by modern enthusiasm is reparations, a government payout to descendants of American slaves. This is supposed to somehow make up today for what was then openly practiced. And it was, in fact, British settlers in the American colonies who introduced slavery to the south. It existed before the United State of America became a republic.

The history of slavery goes back to primitive tribal times. The great civilizations of western history were built on the backs of slaves. As for the Western Hemisphere, Native Americans routinely made slaves of those people captured in battle or raids. The Meso-Americans were no different. The Africans who were brought to this continent to serve the plantations of the south were rounded up by Arab slave traders and shipped here on vessels bearing the British flag.

So how far back do we go to assess reparation payments? And from whom do we collect them in addition to U.S. taxpayers? The Founding Fathers were split over allowing the practice to continue, and compromises were made to ensure that Southern states entered the compact that became our Republic. But slavery was to be phased out over time. While the banner of reparations is waved today by representatives of the Democratic party, it was the nation’s first Democrat president, Andrew Jackson, who leapt to office on the back of continued enslavement of the bulk of Southern workers.

Claire Kluskens of the National Archives and Records Administration, writes, “Researching African-American ancestors who lived before the American Civil War (1861-1865) poses unique challenges. Enslaved individuals rarely had surnames and created few records themselves.” She presents a report of known records that might help to establish that one’s ancestors were slaves. This will take exhaustive research and will by no means be all-inclusive.

How will these reparations benefit today and the future? Could there be an assignment of funds distributed to schools and community service organizations in under-served areas? Will historic Black colleges receive financial support for scholarships? Will money be allotted to underwrite entry into trade schools or apprenticeships with labor organizations?

Those plans would be forward thinking and aimed at changing the dynamic of people who still feel oppressed because of their color and heritage. I suspect that’s not the direction that will be taken, because it doesn’t focus squarely on the past. For politicians and zealots, fixing the past is easy. Fixing the future takes guts and hard work. 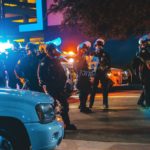