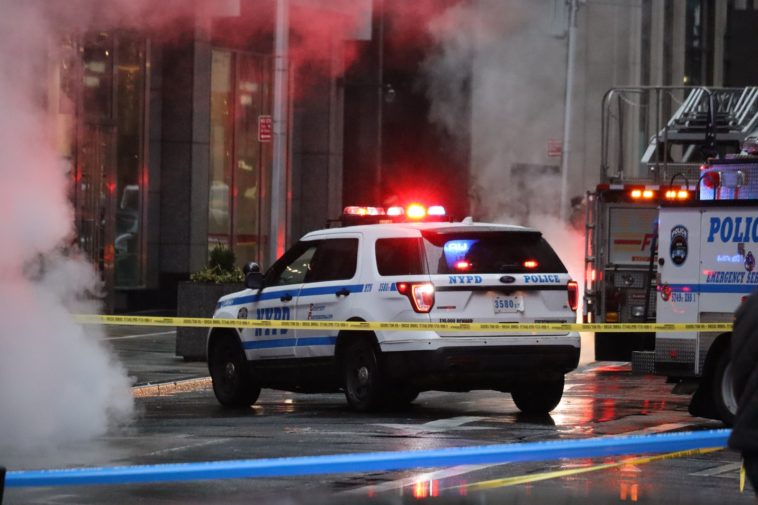 On Friday afternoon, February 18th, Former Brooklyn Center, Minnesota, police officer Kim Potter was handed a two-year sentence after being found guilty of first and second degree manslaughter in the killing of Daunte Wright in April of 2021. She is to serve 16 months in jail (getting credit for nearly two months during the trial and sentencing period) and eight months of supervised release.

I wrote about the incident in a previous blog past called “Panic Pulled the Trigger.” My point was that police training is not adequate to equip officers for real life situations. When the situation got out of hand, Potter believed she had drawn her Taser, when she actually had her sidearm in hand, pulling the trigger and shooting Wright at close range. This despite the difference between a Taser grip and weight, despite having been trained on the difference, AND despite being the officer in charge of Taser training.

How could a ‘trained’ officer make such a mistake? First, let’s unwind the series of screw ups that lead to the unnecessary killing of another young black man at the hands of police.

It is claimed that Wright was stopped (and shot) because he had an air freshener hanging from the rearview mirror. This is what he told his mom on a call immediately after he was pulled over. It is a traffic offense in Minnesota to hang stuff from the rearview because it can obscure the driver’s vision of the road and traffic. Part of the community claims this is also a convenient way to pull over people who are driving while black. I don’t dispute that such a practice can happen, but that is for another post.

Wright was actually stopped for having expired registration tags on his license plates. At the time, because pandemic practices had curtailed public services, expired tags were normally overlooked. It was when Officer Anthony Luckey (a trainee, not Potter) approached the side of the car that he spotted the criminal air freshener.

The next, and usual step, for police was to run a check on Wright’s license, and they saw an outstanding warrant for Wright for criminal possession of a handgun, related to an incident in which Wright allegedly robbed a woman at gunpoint and allegedly strangled and then took $820 from her bra. The implication that Wright could be armed no doubt heightened the officers’ anxiety.

The check also showed that there was a protective order against Wright by an unnamed woman. Police saw a woman in the car with Wright and wondered if she might be that woman.

Wright was asked to step out of the car, and was informed he was being placed under arrest for the warrant. He initially stood beside the car while Luckey, a man of color, tried to handcuff him. At this point Wright jerked free from the cop and resisted two officers trying to stop him. Once in the car, Wright continued to resist, prompting Potter to approach, proclaiming, “I will tase you!” What happens next was worldwide news. Wright did not die immediately from the gunshot wound, but started his car and pulled away down the street, only to crash into another car and then a concrete barrier.

So the first mistake was the arresting officer not getting Wright into a controlled position for cuffing, which allowed Wright to wriggle away. Then the officer tries to slip his cuffs back into their case on his belt instead of getting both hands on Wright. Then two officers struggle with Wright while he is in the car, instead of bringing him under control. These flubs are the ones that upset me the most, because recruits can be trained in control holds, and should know them well-enough before they hit the streets.

Of course, regular repeated training is needed to make these techniques second nature but this is never supported by police administration.

Why didn’t Potter, who had two male officers on the driver side of the car, approach the passenger side to get the young woman out of the car and verify if she was the one who had got the protective order? In Command and Control procedure when two or more officers are present, at least one of them should be stationed on the passenger side.

And why didn’t Potter know which weapon she was holding? Again, taking a training course every six months, in sterile conditions, does not adequately prepare anyone to respond in the moment to potential life-threatening events.

Potter and Police Chief Tim Gannon resigned from the force two days after the monumental screw up. It is a rare gesture for someone in administration to take responsibility for a snafu on the street, but the city council had already sought to fire Gannon as well as Potter.

The only “reforms” to come out of this are that some cities enacted cessation of traffic stops over plates and rearview mirror ornamentation. A few have implemented unarmed officers for nonmoving traffic stops, which would not impact the moving stop in the Wright case.

Nowhere have I seen implementation of regular, required department-paid ongoing training in weapons handling, physical restraint techniques, or even regular audits of routine procedures for any vehicle stop, whether for traffic, warrant arrest or other probable cause. And while there is the occasional training in cultural interactions, an ongoing immersion in interactions with people of various racial, economic and social backgrounds is sorely needed.

Who will step up to guarantee that police officers receive training for the modern world? There is an emerging group of police leaders who recognize that these forward-looking changes are needed, and who can at least bring them to their departments. There is still a long push to replace the old guard, for whom early 20th century policing is the standard. 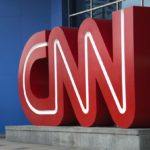 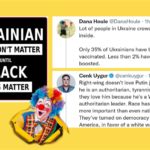