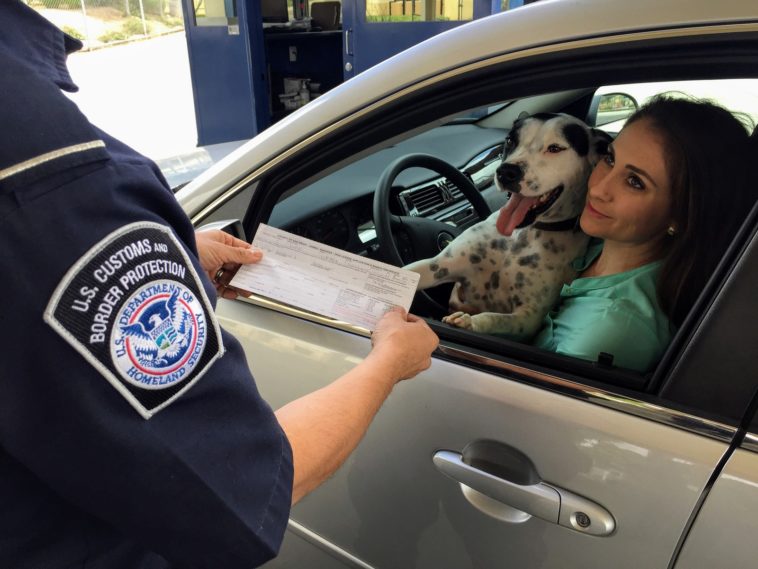 I’ve been driving for more than 50 years, and that doesn’t make me an expert. A few years back I took a mature driver course, which I thought would bore me to tears. Instead, I learned all kinds of important things.

The course did not involve actual driving, but recognizing safety issues. We learned how to position our seat and steering wheel so as not to get whacked in the face by an airbag, the right way to position mirrors, and how these damned European round-abouts work.

As far as actual driving, the fundamental handing of the vehicle part came from my dad, who had run moonshine during Prohibition, transitioning to dirt track racing when booze became legal again. And there was the additional instruction —probably the most important – about dealing with traffic. “Watch out for the other guy,” was the rule of the day. Most accidents are caused by idiots on the road.

In California, when traffic was actually moving, the main danger was wealthy women in Mercedes who thought they owned the road. In Kentucky, when the price of coal was up, truckloads of the black resource would hurtle along the winding roads with big chunks flying off the overload cargo bay.

Minnesota drivers all seem to have learned the ropes operating a tractor, slowly, on a flat field while moving in straight lines. There is also no understanding that the left lane of freeways is for passing, not idly cruising at 10 or 15 miles per hour below the speed limit.

The car repair shops must be delighted by all the brake repair jobs, because that part of the vehicle gets more use than any other. Accordingly, I have devised some road tips for Minnesota drivers, which might also apply where you live.

Here are freeway driving situations in which Minnesota Drivers do not need to hit the brakes:

BONUS Urban Driving Braking Tip: You do not need to hit the brakes when approaching a green light.

I hope this helps. By the way, if you see me coming, get out of the way. 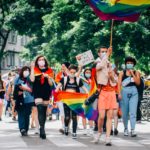