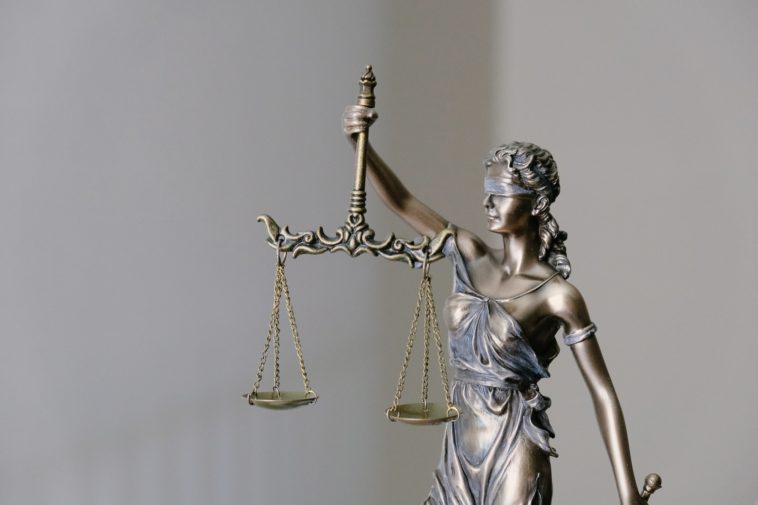 All the talk in recent years about criminal justice reform in America has focused on perceived injustices against individuals charged with breaking the law. Somehow, in this topsy turvy world in which we reside, criminal defendants have been cast as “victims,” while the real victims of crime have been all but forgotten.

On the afternoon of March 8, police officers from the Joplin, Missouri Police Department responded to the report of a disturbance at The Buckle clothing store. Upon arrival, they encountered the suspect who fired upon officers. Three were struck, two fatally. In the melee, the suspect was also killed.

Anthony Felix, who fired the shots that killed Cpl. Ben Cooper and Officer Jake Reed, was free to walk the streets at the time of the incident, even after an earlier assault of law enforcement officers in Arizona. The judge in that case had deemed him not to be a danger to the public and ordered him to be released, despite his extensive criminal history which included armed robbery.

Sadly and outrageously, this story seems to repeat itself across our country every day. To repeat, violent criminals are being released by prisons and courts in increasing numbers. Crime statistics are soaring, while numerous crimes go unreported by law enforcement due to escalating leniency by the courts.

Victims of crime and the public are the big losers in this game of politics. No longer are judges allowed to sentence violators to prison but to probation.

Probation is playing a big role in this growing problem. When a defendant pleads guilty to a crime or is found guilty in court, criminal statutes predetermine the length of sentence in prison. However, a jurisdiction’s Department of Corrections can request that an offender be placed on supervised probation. Probation’s theoretical purpose is to attempt the supervision of a defendant after that individual has been freed and walking the streets. So what really happens? If approved, the offender is immediately released back into the very same community that he just victimized.

This is a recipe for disaster. The justification for probation typically lies with the argument that there is not enough bed space or enough guards to place defendants in prison as statutes demand. With budgets everywhere growing tighter, criminals know that regardless of the crime for which they have been convicted, they will be set free with no penalties attached for what they have done.

The hands of prosecuting attorneys are increasingly tied. With so many lacking sufficient funds to pursue appropriately harsh penalties, they no longer fight for victims. Instead, they are forced to make plea deals that lower the seriousness of crimes, thus leaving victims to fear for their lives and security.

In today’s world, criminal statutes established by legislators are being twisted, circumvented and in too many cases, just flat-out ignored.

On the pretrial side of criminal justice, surety bail, which is the only release system that provides accountability to our courts, is being pushed aside in jurisdictions across the country. The impetus for it lies in the notion that bail is too harsh or too large a burden for a criminal defendant who has been charged with assaulting, robbing or stealing from a victim.

The general public should be just as outraged about the current situation as the victims of crime and their families. Most of us simply want the criminal justice system to be fair. While defendants are certainly entitled to being treated properly, their rights are not more important than those of whom they may have harmed. It is imperative that we understand they are not the real victims of crime. Lawmakers must be told that enough is enough. Our elected officials have an obligation to fix the problems they have created through the bad laws they have passed. 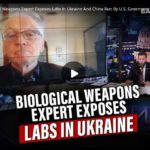 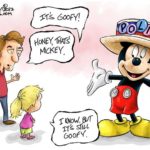