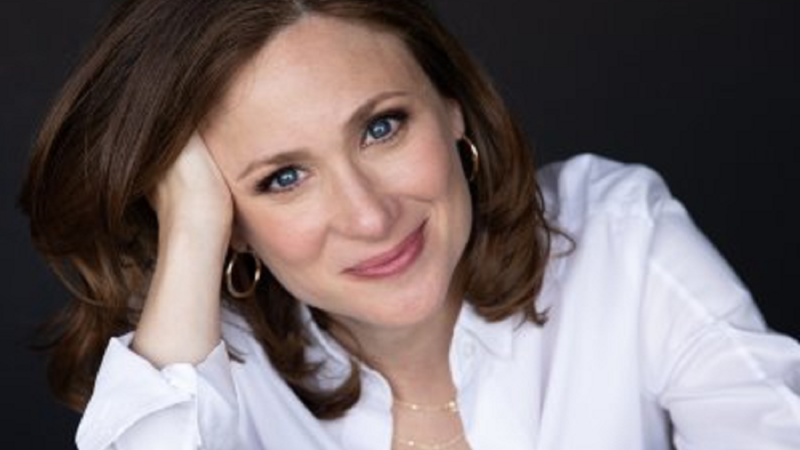 Abigail Shrier’s Irreversible Damage: The Transgender Craze Seducing Our Daughters was one of last year’s most celebrated—and condemned—books. It showed up in year-end lists of top books but was also banned by Target and her publisher was disallowed from buying ads at Amazon.*

“Abigail Shrier’s book is a dangerous polemic with a goal of making people not trans,” wrote an American Civil Liberties Union attorney on Twitter. “We have to fight these ideas which are leading to the criminalization of trans life again.”

A lawyer by training, Shrier says she fully supports the rights of adults to undergo gender-reassignment surgery. But she’s concerned that teenage girls are making irrevocable changes to their bodies that in coming years they might wish they could reverse.

In a new paperback edition of Irreversible Damage, Shrier follows up on several of the women she spoke with and details her experiences of being deplatformed.*

Reason‘s Nick Gillespie spoke with Shrier about the controversy over her book, the Streisand effect, and the future of free expression in an increasingly polarized cultural landscape.

*CORRECTION: A previous version of this article mistakenly stated that Irreversible Damage had been banned at Amazon. The platform never stopped offering the book for sale but its publisher, Regnery, was not allowed to buy ads and other promotions for it on the site. 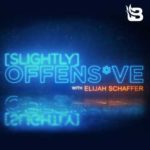