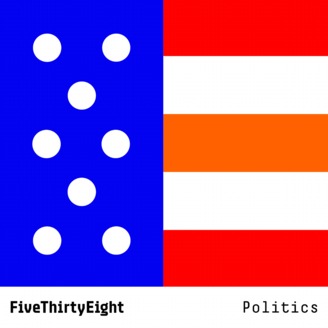 Americans’ political views oftentimes don’t align neatly with a single party, but instead draw on both conservative and liberal positions. Pollster Kristen Soltis Anderson joins the crew to discuss a new survey that categorizes voters into at least four ideological quadrants and tries to imagine how voters would align if America were a multi-party democracy. They also discuss shifting American views on foreign policy and the status of the infrastructure and budget bills currently being considered in the Senate.