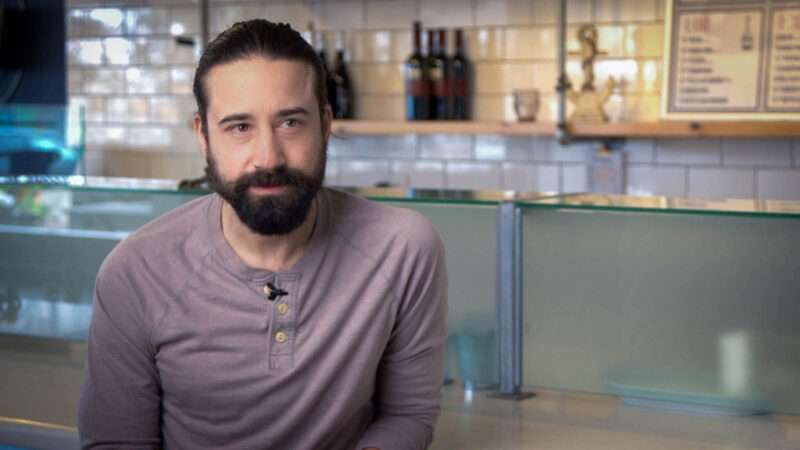 Chef Andrew Gruel just might be the patron saint of restaurateurs, small-business owners, and service workers during the pandemic. He’s the founder and owner of Slapfish, a growing national fast-casual restaurant chain based in Huntington Beach, California. He’s a widely recognized culinary innovator and familiar face on the Food Network and other cooking channels.

Over the past year, Gruel has also gained prominence as an unabashed critic of arbitrary rules that put business owners like him at the beck and call of hypocritical politicians such as California Gov. Gavin Newsom. Most famously, in an absolutely inspired rant that went viral on social media last December, Gruel listed all the ways in which California’s ban on outdoor dining made no scientific or economic sense before concluding, “I’m not an asshole. The governor is.“

Gruel, whose Twitter feed is addictive, is no slouch when it comes to helping food workers who have been displaced by the pandemic and lockdowns and ill-served by state welfare agencies too. He and his wife created a fund to help unemployed workers that’s given out hundreds of thousands of dollars so far.

Nick Gillespie sat down to talk with Gruel about what it’s been like to run a business with government at all levels arbitrarily flipping the on-off switch, why innovation is central to both capitalism and cuisine, and why he’ll never open another franchise in California. 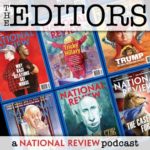 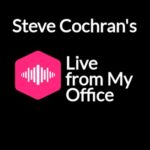