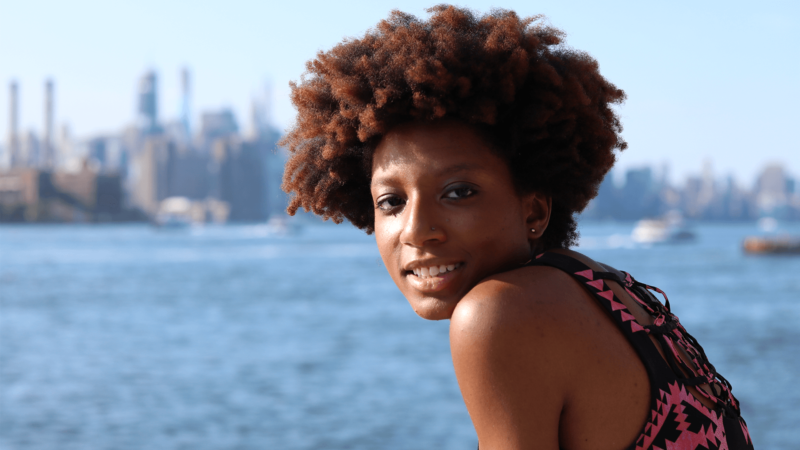 The 28-year-old Valdary started a group to combat anti-semitism as an undergraduate at the University of New Oreans, and after a fellowship at the Wall Street Journal opinion page, she created Theory of Enchantment as an alternative to the antiracist programs of Ibram X. Kendi and Robin DiAngelo, which she believes deepen the very resentments they seek to alleviate. Her program employs materials as varied as Disney’s Lion King, music from Kendrick Lamar, and writings by James Baldwin and Cheryl Strayed.

Valdary spoke to Reason about how her life experiences inform Theory of Enchantment, why the demand for her program is growing, and why she’s optimistic about the future of race relations and individualism. 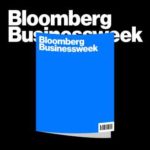