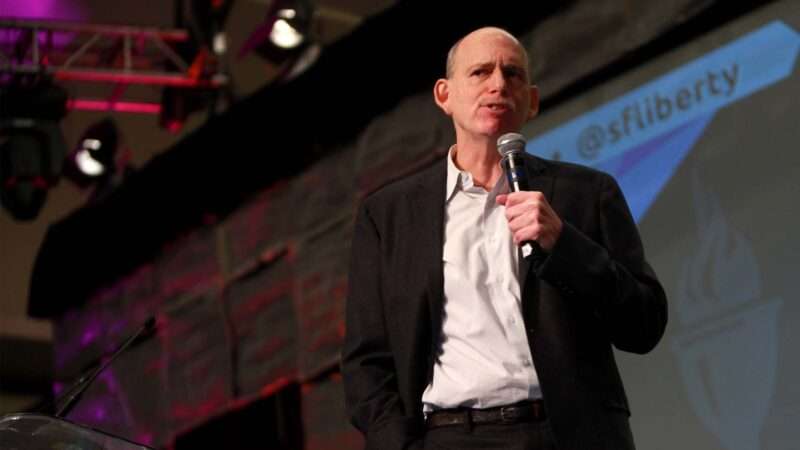 As anyone who is involved in drug policy can tell you, Afghanistan wasn’t really America’s longest war. That shady honor belongs to the war on drugs, which has been waged at the state, local, and federal levels for well over a century, even before President Richard Nixon officially declared in 1971 that he was starting “an all-out offensive” on the “drug abuse” he called “America’s public enemy number one.”

Yet it’s obvious that the drug war is in fact winding down. In the 1990s, medical marijuana was legalized in various states. Now 16 states have legalized recreational marijuana, with more to come. Last fall, nine out of nine drug legalization or decriminalization measures passed at the ballot box, the use of MDMA to treat PTSD is in final clinical trials with the Food and Drug Administration, and there is an increasingly visible cultural shift that is welcoming to psychedelics and other mind-expanding substances. This November, LSD even comes to that safest of all cultural playgrounds, Broadway, with the musical Flying Over Sunset, a fictional account of a meeting between novelist Aldous Huxley, playwright/ambassador Clare Boothe Luce, and movie star Cary Grant, all of whom experimented with psychedelics in the late 1950s and early ’60s.

Nick Gillespie’s guest is the one person in the best position to explain and interpret the country’s shifting attitudes toward drug prohibition and drug use. He’s Ethan Nadelmann, the 64-year-old founder and former head of the Drug Policy Alliance, one of the oldest and most effective outfits fighting for pharmacological freedom. A former college professor who taught political science, Nadelmann brings together an academic’s rigor and depth of knowledge with an activist’s sense of urgency and energy (read a 1994 Reason interview with him conducted by Jacob Sullum).

Over the years, Nadelmann has allied and sparred with everyone across the political spectrum to make drug policy more humane and less punitive while also talking up the positives of responsible drug use. You can listen to him on his new weekly podcast Psychoactive, where recent guests have included psychedelic enthusiast and best-selling author Tim Ferriss, leading psychotherapist and psychopharmacologist Julie Holland, integrative medicine guru Andrew Weil, and advice columnist Dan Savage on “sex, drugs, and freedom.”

This is a great and rollicking conversation about the past 50 years of drug laws and drug culture—and what comes next as America oh-so-slowly starts pulling out of its longest war. 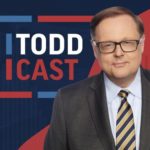