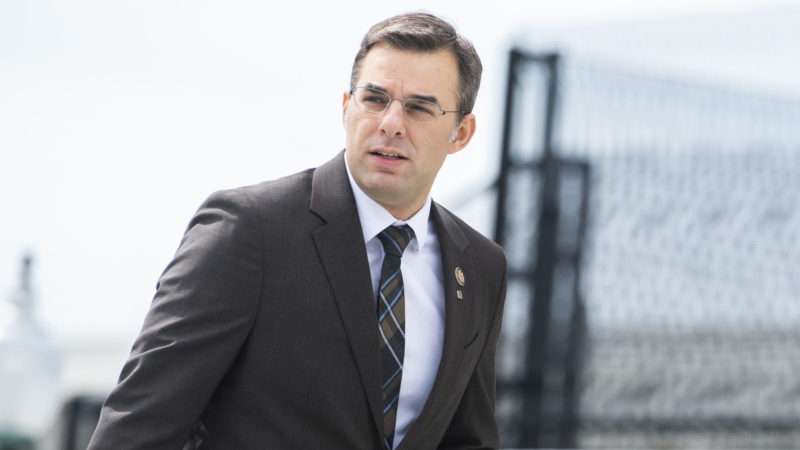 Rep. Justin Amash of Michigan has announced his campaign for the Libertarian Party’s presidential nomination, which will be decided at the L.P.’s convention in May. Originally elected as a Republican in 2010, Amash left the GOP last July and became an independent. By dint of his new party affiliation, he has also become the first Libertarian member of Congress.

On today’s podcast, Nick Gillespie talks with his Reason colleagues Matt Welch, who interviewed Amash just hours after his announcement, and Brian Doherty, who talked with his L.P. rivals shortly after the news of Amash’s campaign became public. They discuss Amash’s platform, his likely reception among L.P. activists, and what sort of impact the congressman’s presence is likely to have on the 2020 presidential race. They also each suggest a possible campaign song for the 40-year-old Grand Rapids native. 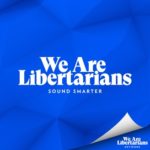