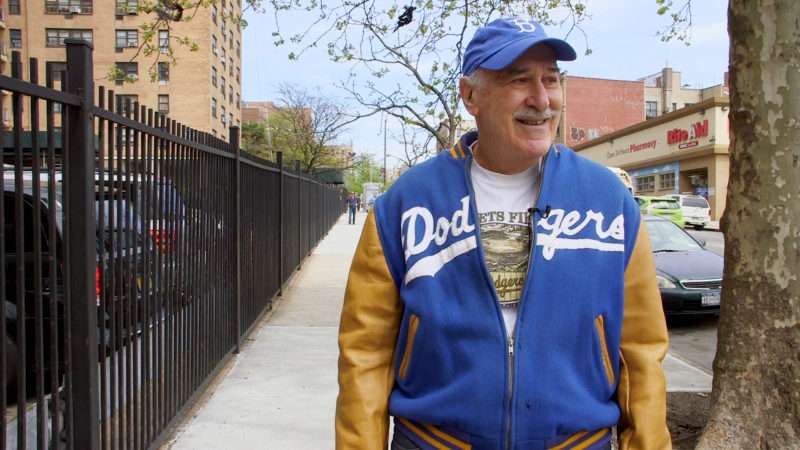 In 1977, the American Civil Liberties Union (ACLU) went to court to defend the rights of American Nazis to march through the streets of Skokie, Illinois, home to many Holocaust survivors. The ACLU defended the Nazis’ right to march and won the case on First Amendment grounds, but at a high cost: 30,000 members quit the organization in protest.

The Skokie case cemented the image of the ACLU as a principled, absolute defender of free speech. The following year, Ira Glasser would become the organization’s executive director, a position he would hold for the next 23 years while leading the charge against government regulation of content on the Internet, hate speech laws, speech codes on college campuses, and more. Now Glasser is the subject of a new documentary, Mighty Ira, that celebrates his time at the ACLU and his legacy of protecting free speech.

Retired since 2001, Glasser tells Nick Gillespie that in an age of cancel culture and wokeness, he’s worried not just about the future of free expression but the future of the ACLU, too. In 2018, for instance, a leaked memo offered guidelines for case selection that retreated from the ACLU’s longstanding content-neutral stance, citing as a reason to decline a case “the extent to which the speech may assist in advancing the goals of white supremacists or others whose views are contrary to our values.”

The 82-year-old Glasser fears that in becoming more political and less absolutist when it comes to defending speech, the ACLU is shrugging off a hard-earned legacy. “There is no social justice movement in America that has ever not needed the First Amendment to initiate its movement for justice, to sustain its movement to justice, to help its movement survive,” he says. “[Former Rep.] John Lewis said that without free speech and the right to dissent, the Civil Rights movement would have been a bird without wings. That’s historically and politically true without exception.” 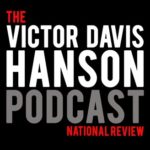