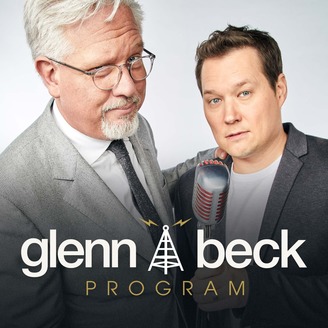 As the scientific community is getting hopes up about possibly creating zero-carbon nuclear fusion energy, Glenn shares why he’s pessimistic about the government-led push and believes scientists are jumping the gun. Glenn and Stu break down the three legal issues Twitter could face after Elon released the third and fourth editions of the Twitter Files. Once Russian arms dealer Viktor Bout returned to Russia, he, along with the Russian media, began trash-talking America’s priorities and politics. Former Director of Management and Budget Russ Vought explains why we must cut billions of dollars from the budget dedicated to “woke” causes. Chief investment analyst and founder of Brownstone Research Jeff Brown joins to discuss the benefits and timing of nuclear fusion energy and the dangers of it being a government-led venture.