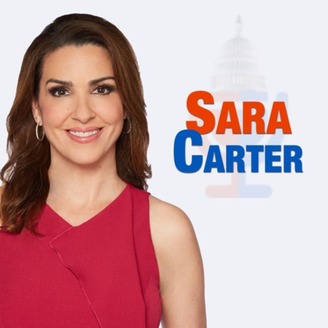 Sara welcomes her friend and Washington U.S. Senate candidate Tiffany Smiley to discuss her fight to unseat 30-year incumbent Sen. Patty Murray. Smiley explains how crime and rug addiction are soaring thanks in part to Murray’s failed policies and how she would lead differently.

They also discuss how The Seattle Times and even Starbucks are trying to hurt Smiley’s campaign and how securing the open southern border is critical to achieving so many national security priorities.

Sara also unloads on the FBI and Christopher Steele after the revelation that the bureau offered Steele $1 million for proof that the allegations in his anti-Trump dossier were true but he couldn’t do it. Yet the FBI still used the dossier as a premise to spy on Trump campaign figures.

Finally, she blasts New York City Mayor Eric Adams for whining about thousands of migrants being sent to his city, which he previously declared a sanctuary city.

My Pillow
https://www.mypillow.com/carter
Save on the new Percale Bed Sheets with code CARTER.

The Association of Mature American Citizens
https://amac.us/carter
The benefits of membership are great, but the cause is even greater.