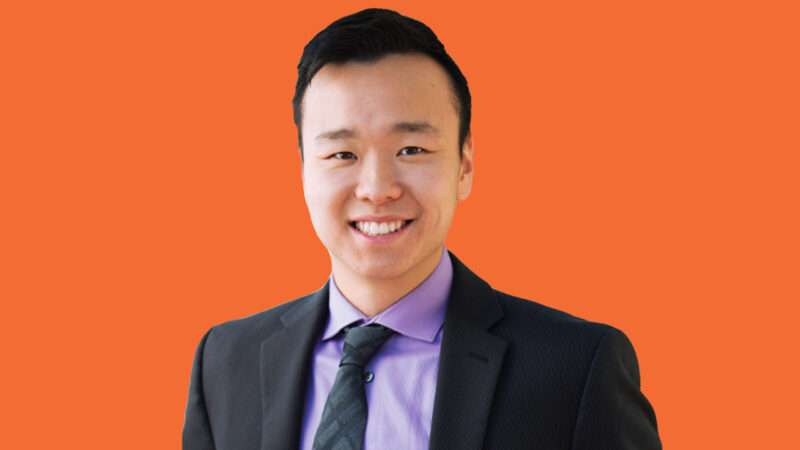 Kenny Xu is the president of the nonprofit Color Us United, which advocates “for a race-blind America” and the author of An Inconvenient Minority: The Attack on Asian American Excellence and the Fight for Meritocracy. He’s also a Robert Novak fellow at The Fund for American Studies.

Xu is the son of Chinese immigrants. Some of the most interesting parts of his book retell his experiences grappling with failing to live up to model-minority expectations. Just 24 years old, he writes passionately about the long history of legal discrimination against Chinese and Japanese people in America and what he says are increasingly harsh attacks on traditional definitions of merit and achievement that disproportionately hurt Asian Americans. He’s a critic of Harvard’s controversial admissions practices, which he says discriminate against Asians in an ill-fated attempt to pump up representation by blacks and Latinos.

In a fiery and intense conversation with Nick Gillespie, Xu also talks about the roles of religion and family in his life and the life of the Asian American community more broadly. 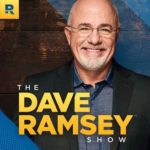