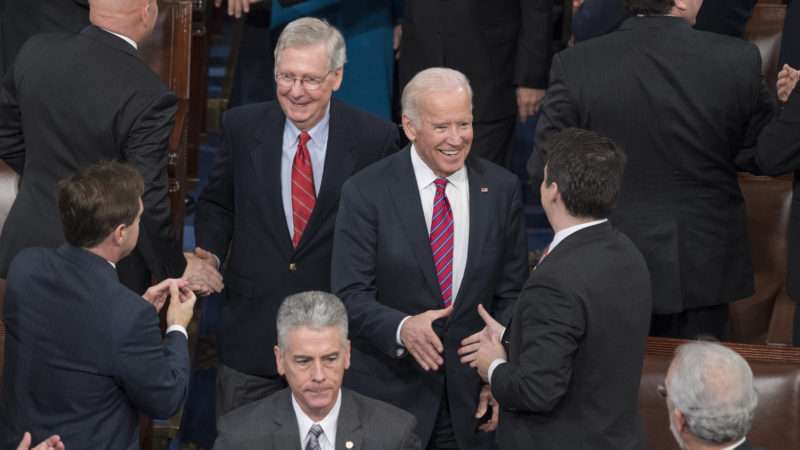 Which weekend op-ed headline team are you on? “Libertarians Spoil the Election: Jo Jorgensen exceeds Biden’s margin in Pennsylvania, Nevada, Arizona and Georgia,” by Walter Block? Or “One Group Is Unreservedly Happy About the Election Results: Libertarians are pleased to have likely dodged the bullet of one-party government control,” by Liz Mair? (As you know, there can only be two choices in American politics…)

The Reason Roundtable podcast, featuring as it does four small-l libertarians (Nick Gillespie, Peter Suderman, Matt Welch, and Katherine Mangu-Ward), has a range of views on the subject. On today’s episode we discuss the promise and pitfalls of divided government, the worrying and soon-to-be-goosed trend toward pen-and-phone governance, the glass-half-full vs. glass-should-be-thrown-against-the wall interpretation of the Libertarian Party’s Tuesday, and also the marvelous late-breaking news that a COVID-19 vaccine appears to be incoming.

“Joe Biden’s Presidency Is Coming. It Will Be Bad In Predictable Ways,” by Elizabeth Nolan Brown

“According to Trump, Nearly Everyone Is Conspiring To Deny Him His Rightful Victory,” by Jacob Sullum

“Feeling Good About the Future After an Ugly Election,” by Nick Gillespie

“Georgia Will Determine the Nation’s Political Fate,” by Billy Binion

“The 2020 Election Results Look Like a Massive Rebuke of Socialism,” by Robby Soave

“On Election Night, the Real Winner Was Drugs,” by Elizabeth Nolan Brown

“What’s Next for the Libertarian Party After Jo Jorgensen Got 1%?” by Zach Weissmueller

“Where Do Libertarians Go From Here?” by Steven Greenhut

“Think Jo Jorgensen Is a Spoiler? Run These Numbers First,” by Matt Welch

“You Are Not Entitled to Libertarian Votes,” by Elizabeth Nolan Brown

“Maybe Jo Jorgensen Finishing With 1% Would Actually Be Pretty Good?” by Matt Welch

“Who Should Libertarians Vote For in 2020? A Soho Forum Debate,” by John Osterhoudt

“What Is the Ideal Strategy for the Libertarian Party? A Soho Forum Debate,” by John Osterhoudt 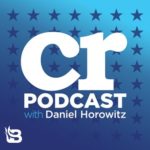