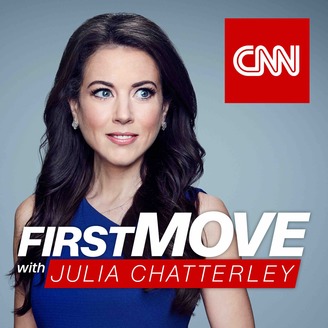 “No safe places left.” Those are the words of a Ukrainian official in the eastern city of Luhansk, who says Russia is “shelling everywhere.” He accused Russian soldiers of opening fire on people escaping in a car, killing four. And officials in nearby Kreminna say their city has been lost to Russians carrying huge amounts of equipment. Meanwhile, in Mariupol the resistance continues after troops rejected Russian demands to lay down their weapons or be “eliminated.” And in Lviv in western Ukraine, which has mostly been spared from violence until now, Russian missile strikes killed seven people and injured 11 others. CNN’s Matt Rivers is in Lviv and begins today’s coverage. 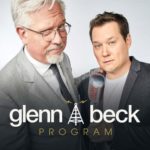 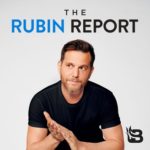