Republican Senator Hawley CONFIRMS Electoral Vote Objection, Biden’s Election WILL be Contested. With a Senator finally signing on to object we can expect to see a debate in the joint session of congress on January 6th.

While it may make for good signaling it is likely to fail as even mitch McConnell has called on Republicans not to object.

Trump would need a majority of both houses in order to change the outcome of the election at this point and with Democrat and Republican leadership rejecting the notion of contesting the election Trump will not likely get a majority in either chamber.

However, on the ground will be Trump’s most ardent supporters flooding DC and demanding the results be overturned. 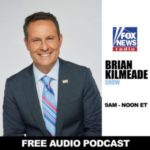 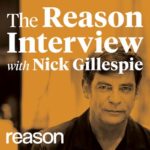