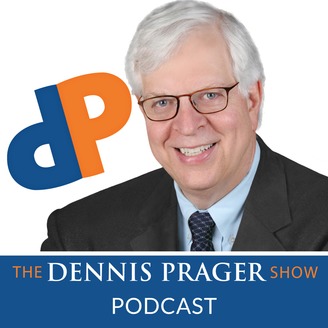 Former President Donald Trump announces that he is a candidate for the 2024 Republican nomination for President. The big question remains: can he win? Dennis declares his loyalty to whomever can defeat the Left. Callers weigh in.  The Moody aren’t dumb. They never marry their own. But why do the non-moody marry the moody? Are the just fooled during the dating phase or do they think they can heal the moody? Dennis explores.  The expected has happened. Trump has declared. Can he win? That should be the only thing Republicans care about…Why did Republicans do so poorly in Arizona?
Thanks for listening to the Daily Dennis Prager Podcast. To hear the entire three hours of my radio show as a podcast, commercial-free every single day, become a member of Pragertopia. You’ll also get access to 15 years’ worth of archives, as well as daily show prep. Subscribe today at Pragertopia dot com. 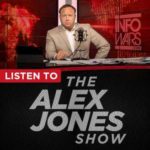