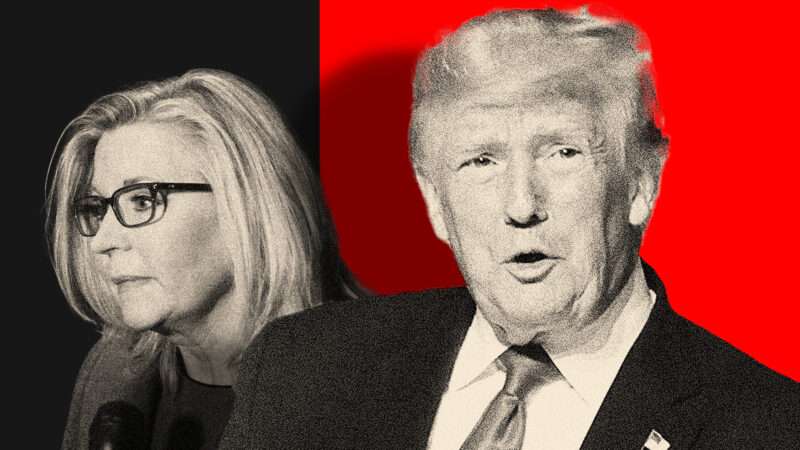 In this week’s The Reason Roundtable, editors Matt Welch, Katherine Mangu-Ward, Peter Suderman, and Nick Gillespie examine the current state of the GOP in the wake of last week’s primary elections and continue to reprehend the Centers for Disease Control and Prevention (CDC) after it announced lackluster reforms.

What is the smallest size in which a free market can work? Are three people enough or do you need country-sized populations to reap the benefits? We love free trade, but what about when we trade with slavers and criminal regimes? Why would it not be better to close trade to them and just keep most of our trade internal or with our free-ish pals? Is America’s market not big enough to reap the benefits of free trade internally even if nobody could/would send us imports? Would we not just creatively find replacements for all the products that we used to import?

“Morris P. Fiorina: Why ‘Electoral Chaos’ Is Here To Stay,” by Nick Gillespie

“Every Day Is ‘Buy Nothing Day’ in North Korea—and Look Where That’s Gotten Them,” Nick Gillespie

The post The Party of Trump Rages On appeared first on Reason.com. 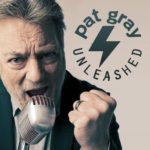