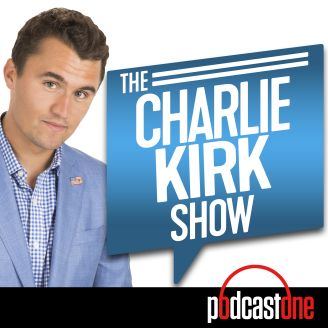 With all the speculation of who could be responsible for the shocking leak of the Dobbs decision which has the potential to overturn Roe v. Wade, Producer Andrew investigates potential sources, as well as if he believes they will be successful in shifting the Justices’ preliminary draft decision. In light of Justice Clarence Thomas announcing they will not be “bullied” and raging pro-choice protests happening across the country which have forced at least one Justice into hiding, Josh Hammer, opinion editor of Newsweek joins the program to discuss the radical pro-Abortion crowd’s aims and goals before reviewing the tenuous legal footing Roe stood upon, and why the court is finally and rightly poised to reverse course. Finally, Andrew exposes why the left is losing steam in this most recent hysteria mission despite going back to an old, tried-and-true playbook that’s worked for them so many times in the past. 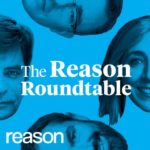