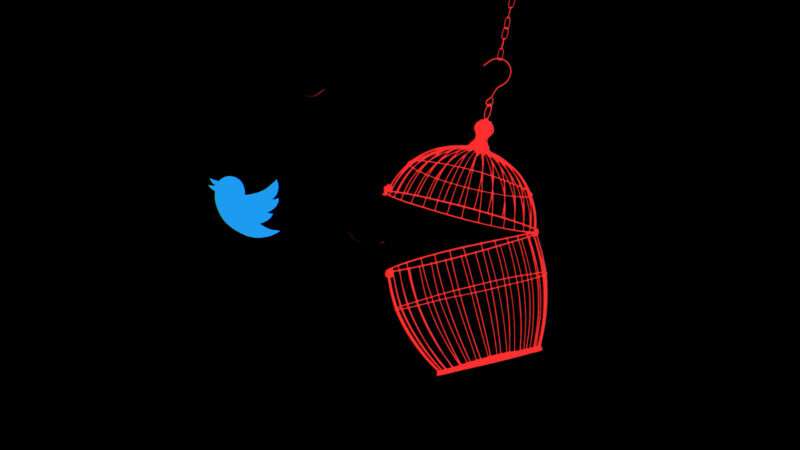 In this week’s The Reason Roundtable, editors Matt Welch, Peter Suderman, and Nick Gillespie celebrate the triumphant return of Katherine Mangu-Ward with a conversation about Elon Musk’s Twitter takeover and the chatter around political violence in the U.S.

I was pretty horrified by the $2,500 fines PayPal was handing out. They retracted them, sure, but it was no accident. They targeted a few of my favorite websites. I consider myself libertarian-leaning and agree with you guys on a host of issues. But I always get confused when you defend PayPal as NOT being a monopoly. I mean, forget about a dictionary definition and just think in terms of utility: What viable alternatives do I have in the digital marketplace right now? Let’s say I’m horrified by what they’re doing and want to vote with my dollars. Because I really really do. What service should I use instead? Venmo? I think they’re also owned by PayPal.

“Musk Says He Bought Twitter ‘To Help Humanity,’ Pledges Not To Let It Become a ‘Free-for-All Hellscape,’” by Elizabeth Nolan Brown

“Why Is Twitter a For-Profit Platform, Anyway?” by Andrea O’Sullivan

“Political Violence Escalates in a Fracturing U.S.,” by J.D. Tuccille

“The Dangerous Lure of Political Violence,” by Katherine Mangu-Ward

The post Twitter Was Already a Hellscape Even Before It Was Set Free appeared first on Reason.com.