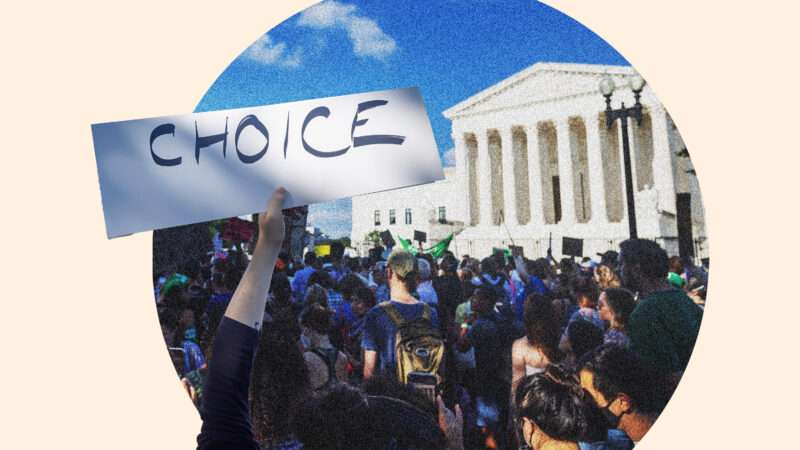 39:06: “Lightning round” on SCOTUS decisions concerning guns and school choice

51:32: Weekly Listener Question: More than most political ideologies, many of the prominent libertarian thinkers were women—Ayn Rand, Rose Wilder Lane, Isabel Paterson, etc. I think it’s safe to say that the movement wouldn’t exist without them. But libertarianism today, fairly or not, is stereotyped as being almost all men, often men who are, shall we say, not the most socially adept. Why has that stereotype developed? And how do we, in practice, change both the impression and the actual amount of women in the movement? Bonus question: Katherine—which Roundtabler is like which Buffy the Vampire Slayer character? And why is Nick Cordelia Chase (or Faith, though mostly because of the leather jacket aesthetic)?

“Alito’s Abortion Ruling Overturning Roe Is an Insult to the 9th Amendment,” by Damon Root

“Here Is a State-by-State Rundown of What Will Happen Now That SCOTUS Has Freed Lawmakers To Restrict Abortion,” by Jacob Sullum

“Outside the Supreme Court, Our First Glimpse of Post-Roe Politics,” by Christian Britschgi

“Get Ready for the Post-Roe Sex Police!” by Nick Gillespie

“In Defense of Roe,” by Nick Gillespie and Regan Taylor

“In Landmark 2nd Amendment Ruling, SCOTUS Affirms Right ‘To Carry a Handgun for Self-Defense Outside the Home’,” by Damon Root