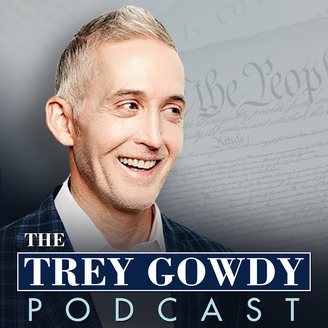 Former Congressman Trey Gowdy discusses how law has the potential to be a unifying force and that it should be respected, but should also strive to fix itself when it is not worthy of that respect.

Trey talks about his friend Senator Tim Scott’s (R-S.C.) recent challenge in attempting to pass a police reform bill, the scrutiny and insensitivity he faced as a black Republican trying to pass this legislation. Plus, Trey explains the willingness of Senator Scott to compromise with Senate Democrats and how the issue became more enticing than the solution for some Democrats. 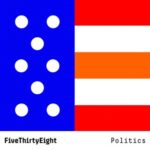 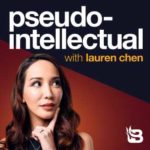