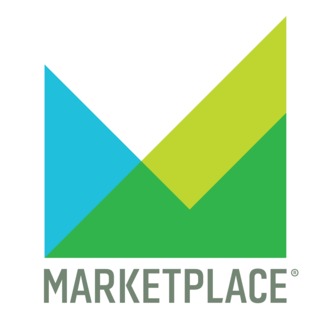 To listen to this podcast episode, click on the Play button in the bar at the bottom of the screen. To listen while browsing, click on the Expand button at the bottom right to launch the player in a new browser tab/window.
The U.S. Census Bureau released numbers today many have been waiting for to draw the borders of congressional districts. Political groups are already geared up for the fight, and many have been spending money trying to shape state legislatures and educate voters about the data. Also on today’s program, we’ll dig into the president’s appeal to OPEC, the link between public health and the economy, and an entrepreneurial child’s flower business.