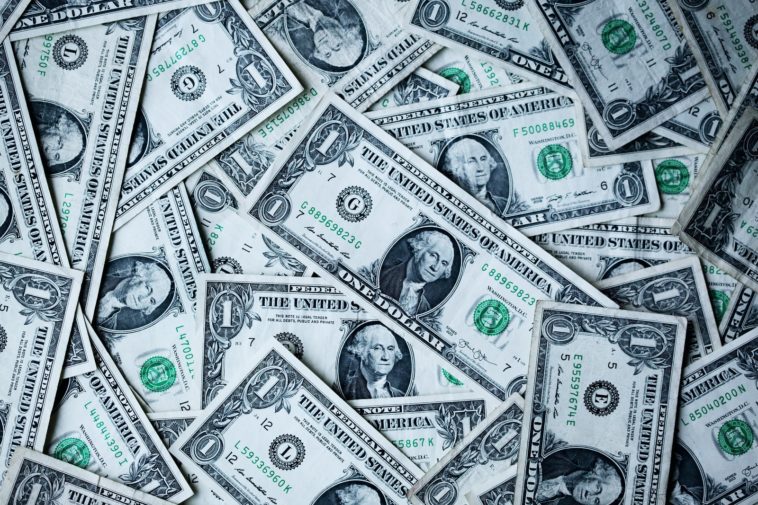 The U.S. Government is broke. I don’t mean broken. The federal government is $26 trillion in debt, and the latest budget proposal would raise that by $10 trillion in the next 10 years.

The U.S. government has been in debt since its inception. Originally it was France to whom we owed money we had no idea how we would pay back. Now our banker is China, and boy, don’t they love the spot we’re in.

How does the government get so in arrears that it can never dig out of debt? The federal government was never intended to be so large, nor to try to provide a solution to every problem that comes along in society. The Founders envisioned the federal government would oversee treaties and trade with other nations, maintain a small standing military for national protection, regulate currency and interstate trade, and handle a few more over-arching actions that would be cumbersome for the states to regulate.

How did it get out of control? You are partly to blame. Whenever a problem arises, people pass the buck, chanting, “Government needs to do something!” And the people in power are only too glad to expand their reach and control. Seldom does an elected official claim that the problem is outside the government’s purview. Instead, they create a bureaucracy. If this money-sucking hole fulfilled its objective, it would have to be dissolved. So the Wheel of Misfortune spins and spins and spins.

Neither the politicians who create the mess nor the vast sprawl of government mediocrity are held to account. That government is unresponsive to our real needs is underscored by the fact we have nearly 2.8 million federal employees, and another group of “federal contractors” approaching a mind-boggling 4 million people. Running headlong to the next closed-door meeting to set up the next government boondoggle leaves no time to look at how many programs already exist to fix “the problem.”

No one in politics can admit a mistake, or allow that their efforts have failed. The money flows into the bottomless black pool, every bureaucrat collects a fat paycheck and great benefits, and they all hope nobody gets wise to the self-serving scam.

Projected revenue for the federal government for the tax year 2021 is $3.863 trillion, while the Budget is around $4.8 billion, not including emergency federal spending. For 2022, federal revenue is projected at just over $4 trillion, while the budget issuing from Squinty-Eyed Joe’s desk is around $6 trillion. And the Old Geezer is saying that we’ll be a trillion dollars short every year through 2031.

Imagine you or I went to our bosses and gave them a budget that is 25 to 30 percent over projected sales. The door would hit us on the ass on the way out, because they would make sure to slam it that hard.

Any solution would be hard fought, but there must be first and foremost a serious effort to rein in government. Some programs administered at the federal level need to be transitioned to local or regional authority, which can better deal with the specific issues in these domains. Otherwise the federal government needs to stop adding and growing, and begin a process of real cut-back. This will have to be forced on them. One legitimate Constitutional effort underway is Convention of States ( https://conventionofstates.com/take_action ). Article V allows the states to propose amendments to the Constitution. In this case, these would put binding limits on the reach of federal government.

The other is to look at the actual record of your Congressional representatives and senators. Don’t vote based on sound bites or annoyingly deflective campaign ads. What did or didn’t they vote for? What legislation did they sponsor? For example, The Ancient One in the White House made his lifetime job secure by never sticking out his neck, but always being available to boost the party’s platform.

Vote for people who have a plan to reduce the size of government. When they don’t get it done, do not re-elect them. Hold them accountable.

And stop expecting government to fix everything that is wrong. That ends up making two wrongs, which causes the national debt to have so many zeroes your eyes will swim. 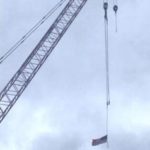 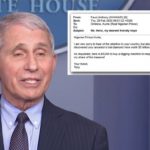