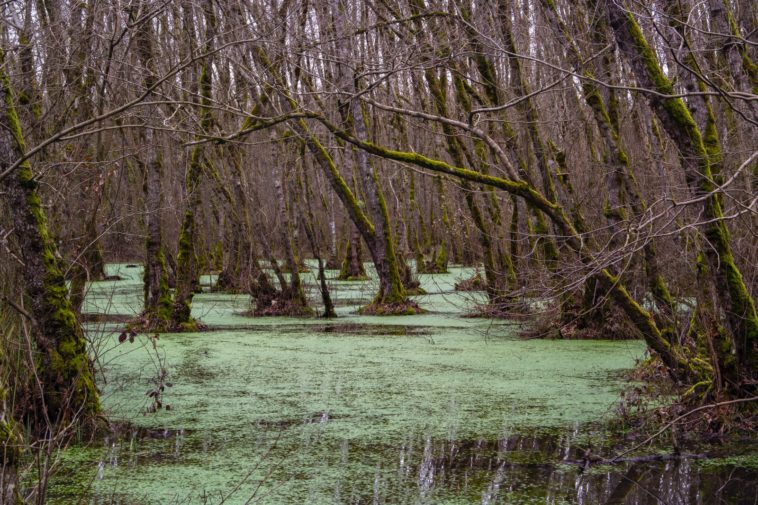 It has come to our attention that the federal government totally peckered up the response to the coronavirus. This surprises us on the same level as being told taxes are due in mid-April.

One could say that the Covid-19 Panic was a once-in-a-hundred-year event that no one could be ready for. All catastrophes occur with a serious suddenness. Whatever level of preparedness there might be, it is the response that makes the difference.

The federal government is a burdened, unwieldy vehicle, further hampered by sloth-like inaction. That this mud slug accomplishes even its regular tasks is cause for wonder. And it doesn’t matter what administration is at the helm, there is no steering this barge through sharp turns.

Why does the government even try to perform maneuvers in an exercise that is totally outside its capability? If the government didn’t respond in some way, even a dangerously ill-informed way, citizens might get the idea that government isn’t the answer. If government doesn’t present solutions, even poorly managed ones, then maybe government can’t solve other problems.

To the keep people from finding out that this is just a big cardboard cut-out shadow show, the worst possible people jump up first and loudest to keep us from looking behind the curtain. Politicians form sides on a situation that doesn’t recognize politics. Worst of all, we are made subject to career bureaucrats, some with “doctor” in their titles, who are expected to suddenly earn their salaries. These are people who have spent years, sometimes more than 30 years, slowly shuffling paper, and making sure that at least a couple of dozen fellow bureaucrats slowly touch the same pages.

It is forbidden in politics for anyone to say, “I don’t have the answer.” It is a worse offense to admit that they might have been wrong about something. Forget that this sometimes has a major impact on people’s lives, possibly endangering their health, smashing their living conditions, or crippling their livelihood. Once the misinformation is spewed, it must be gospel, preached from the pulpit of political expediency.

And then there is the lumbering oaf of governments, federal and state, trying to roll out programs in double march time. The attempts to vaccinate people started with scared citizens logging into ancient technology that demanded an excess of unnecessary information, then freezing out the applicants. The next step was big set-ups that resembled processing the waves of immigrants escaping Europe before World War II.

Then the private sector took over. Patients in health networks were contacted when slots were open, easily selected an appointment, showed up, got the jab, and after a short wait were on their way to their nearby homes.

Imagine if the politicians had let the private health care sector take care of the Pandemonium from the start? They were, after all, on the front lines, dealing directly with the disease and gathering first-hand useful information.

Our world moves faster than ever, and there are many efforts to speed things up even more. Successful businesses know this and act accordingly, or they don’t survive. We need to take a modern business approach to developing a more agile government.

There should be an independent commission to study the federal bureaucracy. This panel must be devoid of politicians, bureaucrats and idealogues. The commission should have both regular and rotating membership who are skilled at analyzing and organizing. They would be easy to find. There are many successful professionals who are certified in project management, production and inventory management, and business analysis, for example.

The first and most effective action would be to identify the rampant duplication of effort in federal government agencies. This not only plagues different agencies doing the same work but infects each institution. Next, find the bureaus who have outlived their original charter; bureaus that were set up to solve an issue, then having failed to solve it were rewarded with continued funding and further entrenchment in the bog.

The next step is a national referendum, voted on state by state but at the same election, to cut the waste. No one in the tangled web of Washington will ever give up their slice of the pie.

Our biggest threats from the outside are in business and economic development. Our internal perils come up in the form of rapidly developed technology that defies the old standards of governance. We cannot wait for government to make itself lean and agile. The people must trim the fat. 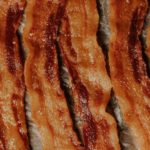