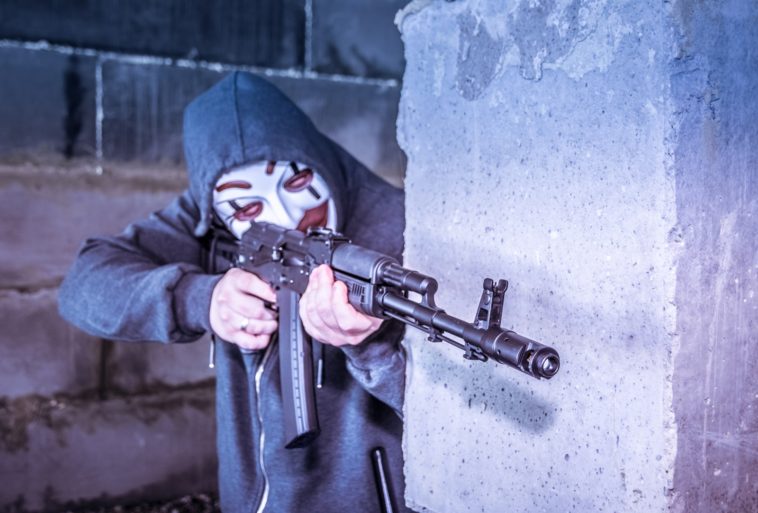 A teenage would-be carjacker is critically wounded by his would-be victim, an armed citizen, licensed to carry.

A pizza employee’s son shoots a man attempting to rob his mom.

Citizens in a Cleveland suburb chase and detain man who stole an 87-year-old woman’s purse in a grocery store. After police arrive, the citizens make the goon apologize to the lady.

Citizens aid a man whose car was being jacked in a grocery store parking lot in Edina, Minnesota, and chased off the thugs. They went to St. Louis Park, where they pulled the stunt with a woman in a car, when a man licensed to carry stopped them and held them for police.

It seems that nearly every day a story similar to these makes the news. The media doesn’t make the connection between the rise in brazen crimes and the soft approach that many prosecutors are taking by refusing to prosecute crimes. The news angle here is that citizens are protecting themselves.

The prosecutor in Manhattan is basically not bringing charges against anyone. In Hennipen County, Minnesota, where crime-ridden Minneapolis sits, the prosecutor won’t bring charges against any criminal that arises from a traffic stop. Say a cop pulls over someone swerving in the lanes, or with a broken taillight, or speeding, and then the cop sees a firearm on the passenger seat, or a bag of dope, or a beaten woman. If he arrests the driver for any of the offenses in plain sight, the prosecutor will throw out the charges and release the creep with a traffic citation.

For a long time now people have been advised not to fight back. Let the lowlifes have your purse, your groceries, your car. It’s better than getting killed, the authorities warn.

Store employees, including bank tellers, are told to just open the till and give up the money. Insurance will take care of it. That is, until the independent shop owner’s rates increase after each robbery until he can no longer pay.

I was confronted one day after school on my way home by a couple of lads who had decided it would be fun to mess with me. I came home in tears. My dad was pissed – not at them, but at me. From that day on I was taught to fight back. My older brothers fashioned a cosh of sorts from a short length of pipe fitted with an elbow, wrapped in electrical tape. I carried it in my book bag.

I can’t imagine ever giving up what’s mine. I know that criminals are weak, lazy and cowardly. They pick on 87-year-old women, a mom behind the pizza counter, a 61-year-old man in a car because they appear to be easy targets. When someone fights back, the startled look in their eyes is one priceless reward for standing your ground.

This isn’t to say that a crook with a gun won’t shoot you. And not every honest citizen is cut out to handle a firearm; if you won’t pull the trigger, you might as well be holding your dick in your hand. If you don’t want to carry a firearm for protection, take some real self-defense classes (not kicking a bag at a gym). At the least, carry a loud whistle on your keychain and sound off if confronted.

We’ve all heard about the Wild West, where if you judge by TV there was a shoot-out or two every other day. According to W. Eugene Hollon’s Frontier Violence: Another Look, from 1870 through 1885 in the towns noted for violence in the old West, there were 45 homicides – fewer than for any one of those same years in New York City, where personal carry was outlawed.

The idea that citizens shouldn’t take measures to protect themselves fits the liberal protocol of creating problems that they can then pretend to solve. Failure to prosecute crimes and oppressive gun control are stupidly contradictory, unless you think that government is your mom and will fix everything.

It is my belief that an honest citizen has a right to keep and bear arms. Getting a permit in states that allow it isn’t very difficult or expensive, but the lack of a permit should not keep you from being safe. As we used to say in a defensive firearms class, it’s better to be judged by 12 than carried by six. 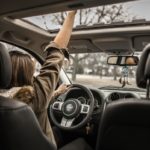