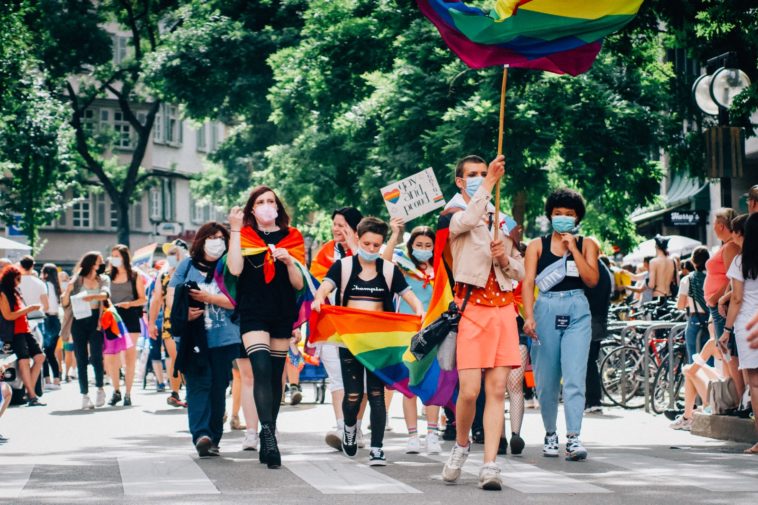 Dave Chappelle is a renowned comedian. He made his reputation for crossing stereotypes, getting in the face of culture, and speaking out in a clever and humorous way. Which is why he is now on the bad side of the cancel culture turds.

At one time, stand-up comics were joke tellers. But Lenny Bruce and Richard Prior delved into the current trends and patterns of society. Their routines were bold, tearing away the veil of polite society to humorously poke holes in the realities of their times. Others followed this vein, some more moderately and less in-your-face, but all taking their cue from the world around them.

Chappelle’s recent stand-up show The Closer, streaming on Netflix, raised the usual boo-hoo blowback from the LGBQT+ community, which for some reason believes the world is supposed to tiptoe around them.

“Gender is a fact. Every human being in this room, every human being on earth, had to pass through the legs of a woman to be on earth,” Chappelle said. Chappelle riffed on transgender “women’s” genitals, and claimed—probably for a laugh – that he punched a lesbian in a nightclub.

When the network responded to their whining with a blanket statement supporting artistic creativity, their noses got higher in the air. The hanky snapping pillow biters staged a walk out in protest.

I say, let them swish off the job – for good. I know at least a hundred people who would love to work for Netflix, and who can take a joke. So when the pity-poor-me poofs stopped working, Netflix should have fired them. It might take a couple of days to replace them, but it’s not like they are treating the sick, running the power grid, or fighting fires.

The whining queens want the show to have a warning that it is “transphobic,” and demand more productions by their “marginalized minority.” That would be great if there are actually enough of these cross-dressing ninnies who can actually to the job.

After the flamers had their pity parade, Chappelle release a video in which he said, “I said what I said, and boy, I heard what you said. My God, how could I not? You said you want a safe working environment at Netflix. It seems like I’m the only one that can’t go to the office anymore.”

The comedian, who has done 10 specials for Netflix, also said, “I am not bending to anybody’s demands. And if you want to meet with me, I’d be more than willing to, but I have some conditions. First of all, you cannot come if you have not watched my special from beginning to end. You must come to a place of my choosing at a time of my choosing, and thirdly, you must admit that Hannah Gadsby is not funny.” The man can’t resist going for a laugh, even in the most serious situations.

Hustler Magazine founder Larry Flynt wasn’t the first to say, “Fuck you if you can’t take a joke,” but he stood behind that attitude. After publishing a parody of Dewar’s print ads that featured preacher Jerry Falwell, Flynt was sued for defamation of character. He fought it to the United States Supreme Court, which rendered a unanimous verdict in Flynt’s favor. If the humor is so outrageous as to not be taken seriously, it is protected speech.

In smaller matters, Flynt would respond to criticism of the harsh humor of the magazine, which spared
no group or public individual, by saying, “Tell them to go piss up a rope.”

We need more of that kind of response to this nonsense of some self-proclaimed victims crying out for
justice over a humorous remark. Or an off-the-cuff wisecrack. Or any other passing comment.

I had the advantage of growing up in a house where my older brothers teased every one of us
mercilessly. It did get annoying at times, but to complain only brought more of the same. I learned to
laugh along with them. It didn’t stop the teasing, but it took the sting out of being the butt of the joke.

I also learned to tease, and have sometimes gone too far with it. For those who break down under
jibing, I will relent. But I won’t apologize. People with skin too thin to be needled should put on a heavy
shirt.

Maybe it’s “not nice” to make fun of others. But when it is done in a comedic setting, cleverly designed
to illicit a laugh, it is not a world-shattering incident. It is supposed to make you smile. If you don’t get
the joke, keep quiet or the world will see your stupidity. If you can’t take the joke, fuck you. 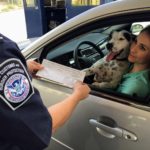 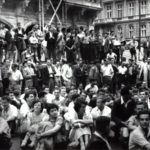