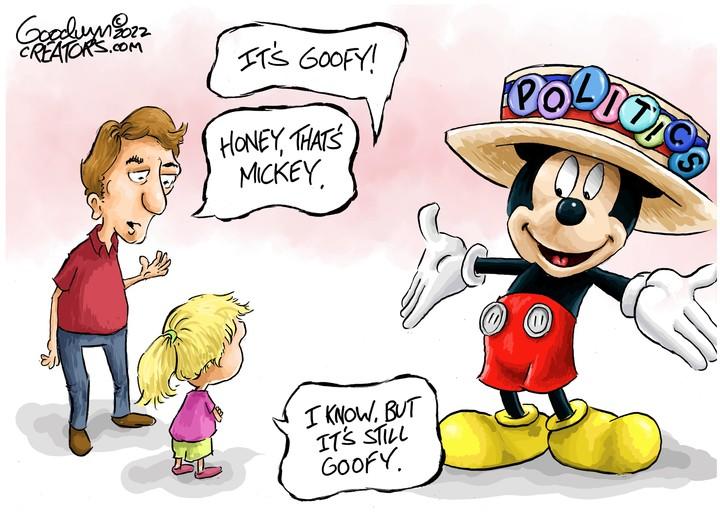 (Editor’s note: This is the first blog post by our long-time panelist on the CONK! News Weekend podcast, DON ZORRO.)

There’s a lot of needless complaining coming out of the mouths and keyboards all across the USA these days and it concerns the tragic loss of the Disney corporation’s way. “Needless”? Permit me to explain.

Once upon a time, the company once known as Disney provided tremendous, magical entertainment for the American public. People of all ages enjoyed the movie shorts that were just silly and provided an appetizer for a subsequent movie. There was no message other than the notion that a mouse could, in fact, defeat a large cat, occasionally with the aid of a bulldog or some such canine. When they moved into full-length feature stories, they took the appeal of Grimm’s fairy tales and altered the lesson to just being a good vs. evil, love-conquers-all messages.

Their “lessons” broadened to ones that indirectly shamed hunters, such that children all over America begged their dads not to go into the woods and shoot Bambi or his mother. Over time, the messages got stronger and more direct, imploring parents to not become so busy that they would ignore their children, hire a magical nanny, and miss their growing up.

Now, the messages seem to have become more invasive, as the corporation grew to a point where, like so many of the villains in its stories, they owned EVERYTHING from comic book heroes to movie rights to films that already had mass appeal about empires and galaxies far, far away.

With that kind of power, the desire to control behavior must be absolutely irresistible.

And so it came to pass that the once-sweet company grew into a shaming ogre that sought to control language and attitudes based on the ideas from a small segment of the kingdom it ruled. Could nothing be done to slay this shame-breathing dragon?

I, with this little essay, call upon parents all across this country to go to the original source material and read to their children rather than accept versions concocted by a burgeoning giant in lieu of what they might invent through voice and imagination.

Snow White and MANY other stories were written by the Grimm brothers in Germany.

Pinnochio was written by Carlo Collodi.

The Little Mermaid was written by Hans Christian Andersen.

Peter and the Wolf was created, with help, by Ukrainian-born composer Sergei Prokofiev. Listen to it.

So on and so forth.

Ladies and gentlemen, boys and girls… this is not difficult. It’s what we used to do. Even my 8th Grade-educated father did his best to read to me even though it was a struggle to read English. He saw it as important even AFTER I could already read well. I just enjoyed listening to my father’s voice, which has now been stilled by death, as has been my mother’s. It’s what your children will remember about you.

You want to boycott? Fine. Then learn from those black American citizens who boycotted in the South so many years ago. That is, replace Disney’s “service” with your own efforts. Theirs was walking rather than riding. Yours could be teaching your children the value of building their very own library.

Then, we might indeed have our own happy ending.

– Zorro, or The Curse of Capistrano 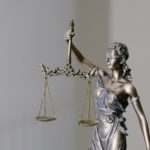 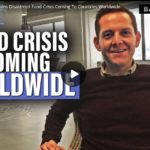