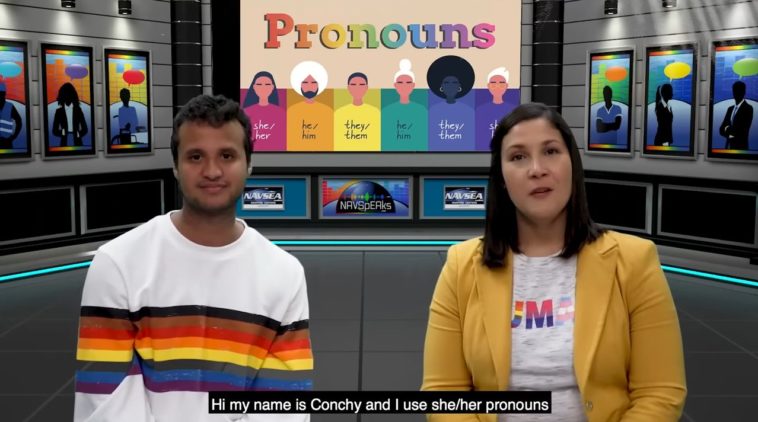 Here’s the stupidest goddamn thing you’ll ever see in your entire life. This is an official training video from the U.S. Navy. We played the audio from this on the CONK! News Wednesday radio show for 6/22; but we’re posting the video because it looks just as stupid as is sounds…. Like Jim said: Could the Navy have found two bigger snowflakes to narrate this? And aren’t you glad that your military is so concerned with “allies” and “safe spaces”? Our question: Could any of these people ever actually kill anyone? That’s what people in the military are supposed to do, you know. Maybe they just need some puppies…. 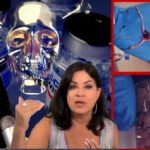 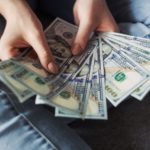